Former anchorman sued broadcaster for his name and won 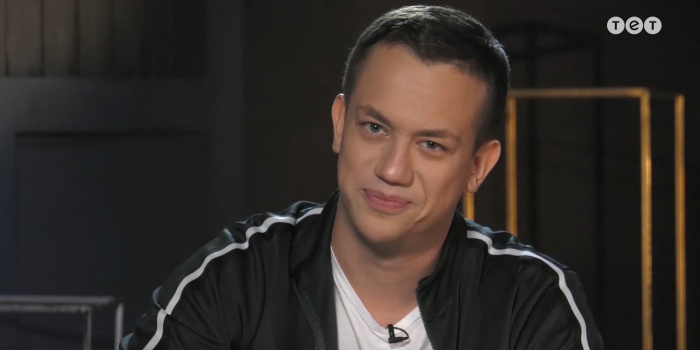 Durnev seized the court in May 2020. In the lawsuit, he noted that on September 26, 2017, he applied to the Ukrainian Institute of Intellectual Property (Ukrpatent) for registration of the mark for goods and services "Dr. Durnev". But Ukrpatent refused the TV presenter, since there existed very similar designation, which is officially assigned to the TET TV channel. On February 10, 2014, the TV channel became the owner of four certificates for the trademark “Durnev”, “Durnev”, “Durnev + 1”, “Durnev + 1”.

Instead, according to Oleksiy Durnev, the certificates of Ukraine issued to the TET TV channel as a mark for goods and services reproduced his own name. And he did not consent to it, as required by the Law of Ukraine “On Protection of Rights to Marks for Goods and Services”.

The TV channel strongly disagreed with the plaintiff's statement. The broadcaster insisted that Durnev had to prove that he was a famous person as of January 18, 2013. That is, at the time of the channel's submission of applications to Ukrpatent.

However, the plaintiff's lawyer Maksym Koval, provided the court with additional evidence that his client was a well-known person at that moment. In particular, this was confirmed by screenshots from YouTube, dated 2011-2013.

Durnev's defence also provided an opinion on the examination of intellectual property, which was drawn up by forensic expert Kateryna Sopova. She found out that Oleksiy Durnev became a famous presenter in 2011 thanks to the “Lumpeni” project. This project was very popular on the social network "Vkontakte", after which Oleksiy Durnev was invited to the TET host of the program "Durnev + 1", which did not differ in content from "Lumpen". From here, the forensic expert concluded that "information about the individual Oleksiy Durnev, who is known in Ukraine and as a result of his professional activity has gained wide popularity as a TV presenter, Internet blogger and actor, has been widely spread in the mass media and the Internet."

The court took this examination into account, emphasizing that it was complete and well-founded. “Taking into account the established circumstances, the registration of the disputed marks on the evidence provided by the plaintiff was carried out with prejudice to the plaintiff's rights, and therefore, in accordance with Art. 19 of the Law of Ukraine "On protection of rights to marks for goods and services", certificates of Ukraine for marks for goods and services, which were issued in the name of PJSC "TET TV Company, are subject to invalidation in full," - said the court.