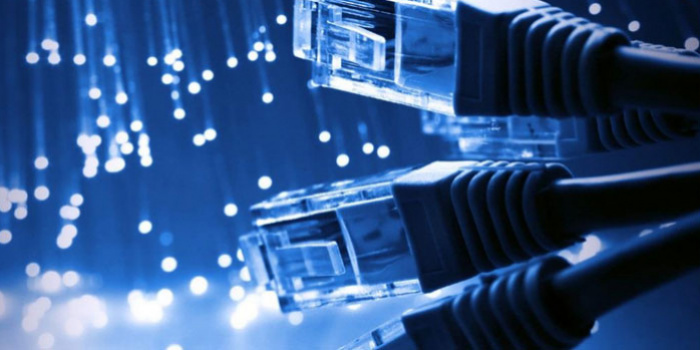 On October 3, the Verkhovna Rada passed the law stipulating that the ultimate beneficial owners of providers of multi-channel digital broadcast television program services with nationwide coverage may be exclusively Ukrainian citizens. The law # 2035 "On Amendments to Some Laws of Ukraine on Ensuring Transparency of the Ownership of Providers of Multi-Channel Digital TV Broadcasting Programs with National coverage" was voted by 248 MPs, as Ukrinform reported.

At the same time, legal entities and natural persons - entrepreneurs registered in offshore zones, the list of which has been approved by the Cabinet of Ministers, as well as stateless persons are prohibited from provider at all levels of the chain of ownership of corporate rights.

The participation of foreign individuals and legal entities in the authorized capital of broadcasters and program service providers is regulated by law.

At the same time, the law prohibits public authorities and local self-government bodies, companies registered in offshore zones, residents of the aggressor state, political parties, trade unions, religious organizations, prisoners and disabled persons from founding and participating in the television or radio companies and provider of program services.

In the event that the relevant circumstances arose or were discovered after the license was issued, the National Television and Radio Broadcasting Council may seize the court asking to revoke license.

This law enters into force one month after its publication in the parliamentary newspaper "Voice of Ukraine".

IMI reported, on September 19, the Verkhovna Rada approved in principle the bill, which proposed that only nationals of Ukraine could be the ultimate beneficial owners of providers of multi-channel digital terrestrial broadcasting programs.

Bill No. 2035 on amendments to the laws on ownership transparency of providers offering services of multi-channel digital terrestrial television networks with national coverage was supported in the first reading by 290 MPs, as Interfax-Ukraine reported.

The explanatory note to the document said that the draft law provided a number of requirements for founders, participants, owners of providers, the implementation of which will ensure transparency of ownership structure and prevent potential unlawful influence of the aggressor state on the broadcasting space of Ukraine.

At the same time, the draft law concerns, first and foremost, the only provider of nationwide coverage in Ukraine, which is Zeonbud LLC.

The ultimate beneficial owners of Zeonbud LLC are five Latvian and UK citizens.