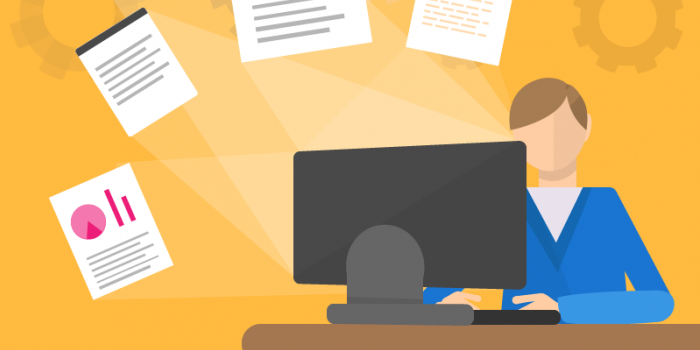 The journalists had asked the fundation to present a copy of an agreement on cooperation with LLC “Svitanok ”(a company that participates in the budget program and uses budget money for the construction of houses).

Thus, in response to that request, the State Fund said that the cooperation agreement was not public information and was not subject to “disclosure to an unlimited number of persons”.

Also, the letter signed by the director of the Fund, Yuri Shcherbyna, as in previous letters, it is said that “it is not considered as the request for information the document, although written or named, or has a reference to the Law of Ukraine“ On access to public information, ” but which does not contain any request for some specific information. (…) In particular, the request for information you had sent was not signed by anyone, this is impossible to establish who was the author, the letter is anonymous and is not suitable for consideration".

As the head of the Zaporizhzhya Center of Investigations Serhiy Sydorov told to the regional representative of IMI, they were to complain about such actions of the director of the state agency.

“In the course of our investigation into delaying the completion of an apartment house that had been built for public money for preferential categories, we came across the findings of the State Audit Service, which monitored the budget programs of the city's Youth and Sports Department. (…). The audit materials indicated that the contract between the State Property Fund and the developer, Petr Sabashuk from “Svitanok” had been badly drawn up, the state structure had no leverage on the developer, and was not obliged to control the progress of works and the actual use of funds. So, we sent a request for a copy of the contract, and we filed a complaint to the state audit service of Ukraine (SASU) and for the third time we got denial.. We are already preparing complaints about such actions of the directorate of the regional department of the State Fund for Support of Youth Housing Construction”, - he said.