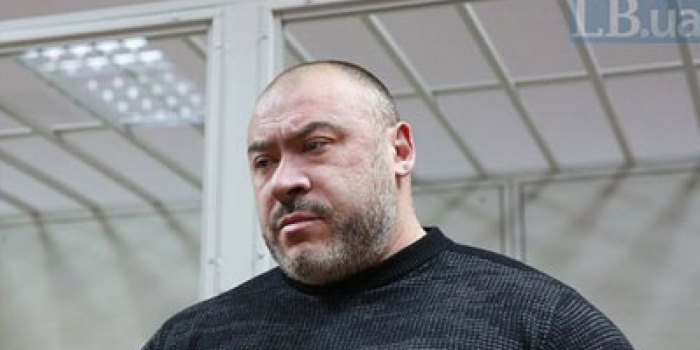 On 23 of September, the Darnytsia District Court of Kyiv sentenced the organizer of thungs, Yuriy Krysin, to seven years in prison in the case of tortures inflicted to  Maidan residents, in particular Vladislav Ivanenko from Kyiv, as Babel reported.

Taking into account the previous term, the total sentence is eight years. Krysin will be released from prison in 2026, as the time of his detention is calculated from 2018.

The court took into account the gravity of the offence, as well as the fact that Krisin had been previously convicted and had minor children.

The court partially upheld the claim of the victim Ivanenko and decided to pay him UAH 500,000 in moral compensation (about $18 thousand).

The sentence will take effect on the 30th day from the date of announcement of jugement, if the prosecution does not appeal. At the same time, Krysin's lawyer stressed that they would appeal against this decision.

Yuriy Krysin is involved in two cases. The first was the murder of Vesti journalist Vyacheslav Veremiy in 2014. The second is the abduction and torture of Maidan residents in January-February 2014. The materials of this criminal proceeding were considered in the Darnytsia District Court of Kyiv for almost three years.

According to the investigation, in January 2014, near the Petrivka metro station, thungs abducted cameraman Vladyslav Ivanenko, took him to a woodland belt and tortured him, demanding to provide certain information for video recording.

As IMI reported, on July 26, 2021, the Darnytsya District Court of Kyiv discharged Yuriy Krysin from criminal liability under three articles in the case of abduction and torture of Maidan activists - under Art. 296 (hooliganism committed by a group of persons), Art. 340 (illegal obstruction of the organization or holding of meetings, rallies, marches, demonstrations) and Art. 146 (illegal deprivation of liberty, kidnapping committed against two or more persons for lucrative impulse) of the Criminal Code.