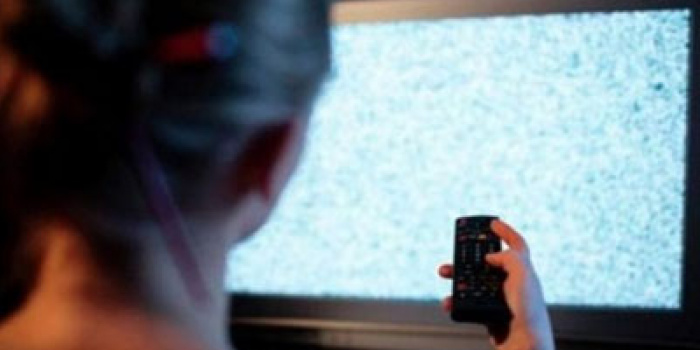 In Belarus, five foreign TV channels have been barred from the list of permitted broadcasts in the country. This was reported by Channel 24 with reference to the Ministry of Information of the Republic of Belarus.

This happened due to the expiration of broadcasting permits issued by the country's Ministry of Information.

The agency noted that "authorized persons did not apply to the Ministry of Information to obtain new broadcasting permits."

According to Channel 24, the number of foreign broadcasters that have broadcasting licenses in Belarus has been declining over the past few months. Thus, in 2021, broadcasting was stopped by Russian TV channels: RTVI, Russian Musicbox, Mama.

Moreover, in the spring of 2021, Euronews stopped being broadcast in Belarus. The official reason for this was a violation of the law on advertising, which was broadcast not only in Belarusian and Russian, but also in English.

As IMI reported, on July 27, 2021, the website and social networks of Belsat TV channel were recognized as extremist in Belarus. In November 2021, the Ministry of Internal Affairs of Belarus recognized Belsat's Internet resources as an "extremist formation."

On December 23, 2021, the Ministry of Internal Affairs of Belarus labeled the Internet resources of the Belarusian service of Radio Svoboda as an “extremist formation” .

In August 2020, the Belarusian authorities blocked access to the Radio Liberty website and more than 40 other publications in the country. The list of blocked includes Belsat, Euroradio, Mediazona, the Belarusian branch of the Russian sports site Sports.ru Tribune, and other editions.