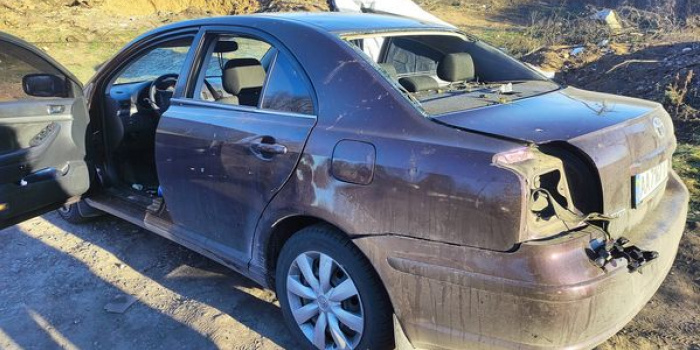 According to him, they were working with the military, filming the work of the infantry and the reinforcing of our positions. He added that while they were working, the enemy probably spotted them from a drone, as they were fired upon a few minutes later. Other filming crews included Suspilne and Sky News.

The journalists were not injured, but, Kostyantyn said, their car was damaged. "The shock wave and fragments knocked out the rear window, the side passenger window behind the driver, damaged the windshield. The fragments pierced the car's body," the journalist said.

Kostyantyn Melnykov does not rule out that the Russian military knew that they were firing at journalists. "Hard to say whether it was deliberate, we were working with the military, after all. But all media representatives had the press stickers our on body armor and helmets. And considering that we were most likely spotted from a drone, they knew they were shooting at journalists," he said.

The journalists waited out the shelling in a shelter and left the military positions as soon as the enemy stopped firing. 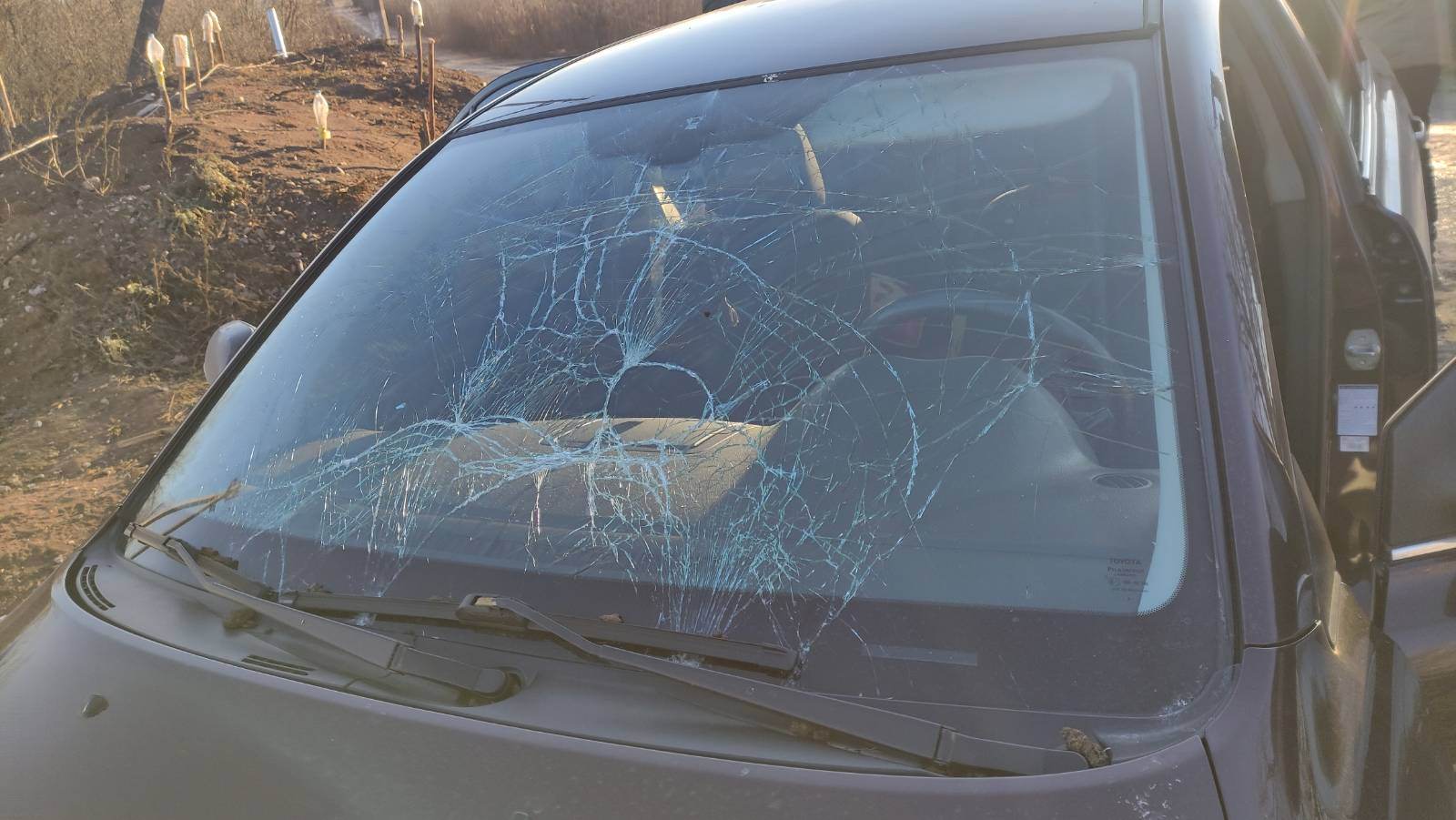