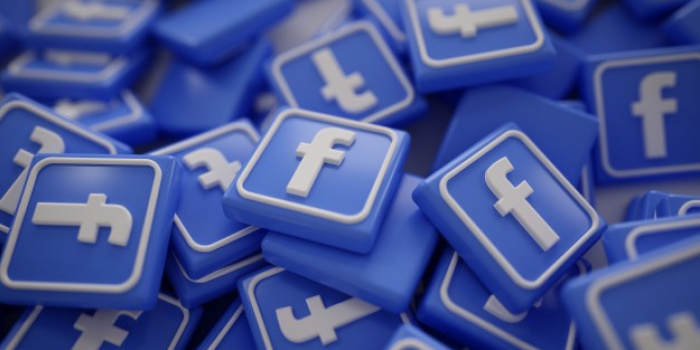 Facebook said Wednesday it will not accept ads that seek to delegitimize the results of the 2020 US election or that speculate voting will lead to illegitimate outcomes, as CNN reported.

In an update to an existing ad policy that addresses premature claims of electoral victory, Facebook said ads that make claims of widespread voter fraud or that certain forms of voting — such as mail-in ballots — will lead to fraudulent results are not permitted.

"This would include calling a method of voting inherently fraudulent or corrupt, or using isolated incidents of voter fraud to delegitimize the result of an election," said Facebook product manager Rob Leathern in a tweet announcing the update.
The policy is narrowly focused on ads, however, and does not address organic content created by users.