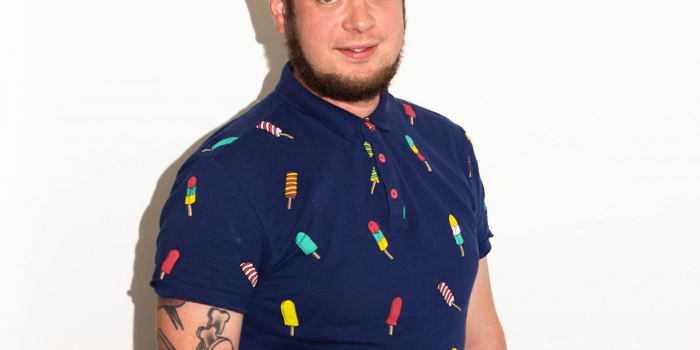 As Yevhen Spirin said, he had this page for 13 years, among other things he was used to write about Russian occupation. The account had been validated with his passport details, as otherway no political advertising could have been placed on. Nevertheless, Facebook logged it out through the phone and laptop. Actually, no one to appeal to and the profile is inexistent”, as Yevhen Spirin said.

He is unaware why his account has been deleted. But he supposed that was not due to any post or comment, because in that case the person is notified that his post or comment did not meet the norms of the community.

In addition, as the editor-in-chief of Babel said, the social network has deleted a number of accounts of his acquaintances, who also had about 5-10 thousand subscribers. Among them there were a blogger and former political prisoner Oleksandr Volodarskyi, who during the presidency of Viktor Yanukovyc had been sentenced to one year in prison for hooliganism, as he staged a sexual intercourse outside the Verkhovna Rada to protest the actions of the National Commission for Moral

Spirin suggested that this could be another Facebook cleanup. He and Volodarsky were the administrators of a small Facebook group that posted some "absurd posts," including about former US President Donald Trump.

“We had a group of five people, a very old one. We started it when Trump became president, or even earlier. There was somew absurd content. This is not a mass public site. But that's the only thing that came to mind, because we were both admins in this group. It was long dead (the group). We thought, perhaps, that in the wake of QAnon and the fight against fake news, they were simply deleting all the pages and everyone’s ones who was an administrator, ”as Spirin explained.

It will be recalled that after the attack on the US Congress, President Donald Trump was blocked on almost all popular social networks for "repeated violations of community rules." This decision was made by YouTube, Instagram, Facebook, Snapchat and Twitter. The latter also blocked more than 70,000 accounts for spreading the QAnon conspiracy theory.

On April 1, 2020, a fake page of the online publication “Babel” appeared on Facebook, where political advertisements were published and the Telegram channel about the Kyiv mayoral election was advertised. The editorial office then filed several complaints with Facebook about copyright infringement and a fake page.