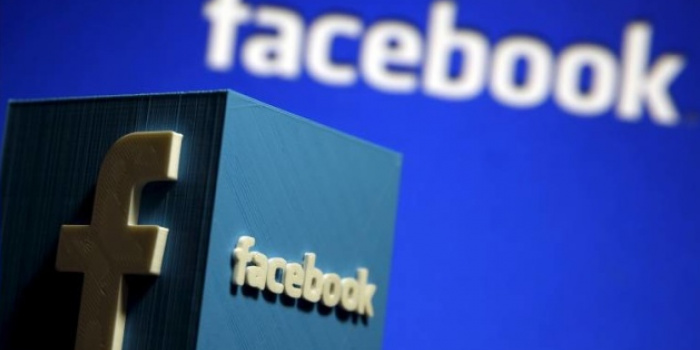 Facebook is being investigated by UK and European competition watchdogs over concerns it uses advertising data to gain an unfair advantage over rivals, as BBC reported.

The Competition and Markets Authority is looking into whether it uses information to benefit its own services, such as Facebook Marketplace.

The European Commission is examining if Facebook violated EU rules by gathering data from advertisers to compete with them in providing classified ads.

It said it will demonstrate that both the UK and EU investigations are "without merit".

The CMA said Facebook collects data through its digital advertising service as well as its single sign-on option. This allows people to sign-in to other websites, services and apps using their Facebook log-in details.

The watchdog said it is examining whether the company has unfairly used the data to compete with people and businesses who use Facebook Marketplace, where firms and users put up classified adverts to sell items, as well as Facebook Dating which was launched in Europe last year.

The European Commission said it had opened a formal antitrust investigation "to assess whether Facebook violated EU competition rules by using advertising data gathered in particular from advertisers in order to compete with them in markets where Facebook is active such as classified ads".

It said: "The formal investigation will also assess whether Facebook ties its online classified ads service "Facebook Marketplace" to its social network, in breach of EU competition rules."

The CMA and the European Commission said they will work closely with each other as their "independent investigations develop".

Andrea Coscelli, chief executive of the CMA, added: "We intend to thoroughly investigate Facebook's use of data to assess whether its business practices are giving it an unfair advantage in the online dating and classified ad sectors.

"Any such advantage can make it harder for competing firms to succeed, including new and smaller businesses, and may reduce customer choice."

The opening of European Competition Commissioner Margrethe Vestager's first competition probe into the world's largest social network is latest fight with the US tech giants.

She has already his Google with more than €8bn (£6.8bn) in fines, and is also investigating Amazon and Apple.

"In today's digital economy, data should not be used in ways that distort competition," Ms Vestager said.