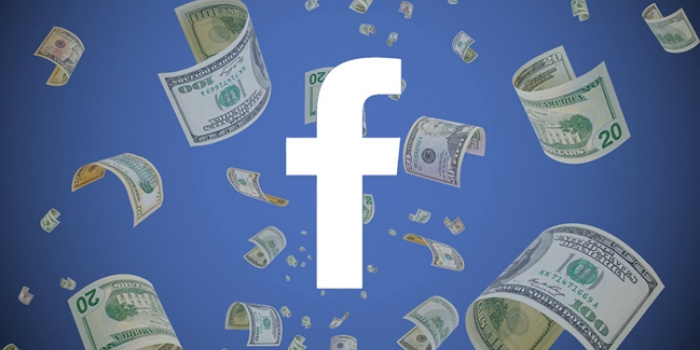 Facebook is not going to pay Ukrainian media for the use of their content. Kateryna Kruk, Facebook's public policy manager in Ukraine, spoke about this on March 9 during the All-Ukrainian Forum “Ukraine 30. Culture. Media. Tourism, as “Detektor Media” reported.

“So far, the company has launched a new tool, which is the News tab , which currently works in only a few countries. This is a very new program, and it takes a long time to understand exactly how it functions and how it works. That's why I don't have any news that I can share with Ukraine in this context, ” the Facebook manager said.

Kruk noted that Facebook did not have a single approach to monetizing content that could be used everywhere. According to her, approaches often depend on local regulation, on the situation in the country, on how the media's relations with regulators or with certain players in the domestic media market have developed.

Facebook News - a separate section with news in the mobile application of the social network Facebook, which, in fact, is an aggregator of news from various online publications, similar to Google News and Apple News. The company pays large editions for the use of links to their pieces. Currently, the media in the USA, Great Britain, and Germany are involved in the project , and negotiations are underway with France.

As it was reported, on February 25, the Australian Parliament passed a law requiring Google, Facebook and other platforms to pay media companies for content linked to their resources.

On February 17, the Verkhovna Rada passed a bill proposing to oblige non-resident global tech giants to pay value added tax to the state budget of Ukraine for the provision of electronic services to individuals.