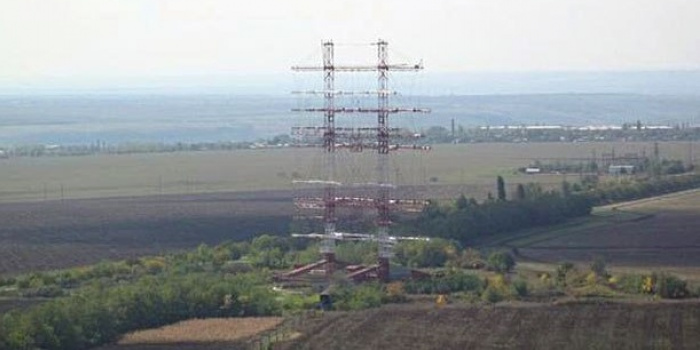 This was stated by the "Ministry of Internal Affairs" of the unrecognized Transnistrian region, Ukrinform reports, citing NewsMaker.

"On the morning of April 26, two explosions took place in Mayak village, Grigoriopol district: the first at 6:40, the second at 7:05... According to our information as of 9 am, it is known that the two most powerful antennas have been severely damaged: one had been working at one megawatt, the other at half megawatt. Both had been rebroadcasting russian radio. None of the employees of the Transnistrian Radio and Television Center or local residents were injured," the Transnistrian "Interior Ministry" said.

Transnistrian law enforcement and emergency services are working on the spot. Grigoriopol policemen surrounded the territory of the Mayak radio and television center, sappers began inspecting all TRTC facilities. 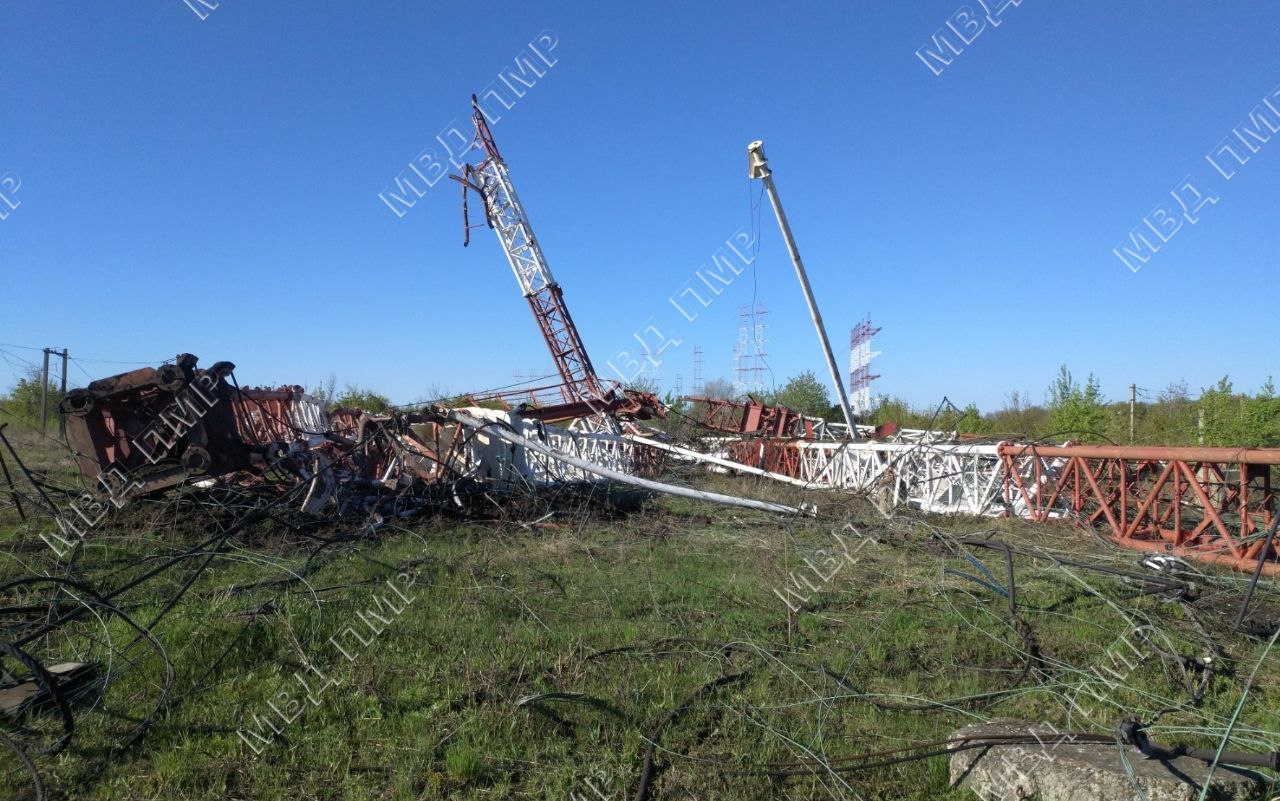 TRTC was built in the late 60's. It is one of the 14 radio broadcasting centers of the former USSR. The TRTC signal can be retransmitted to the United States, the Middle East, and Latin America.

Earlier, there were reports of explosions at the Radio and Television Center near Mayak village in Transnistria.

The day before, a series of explosions took place in the building of the Ministry of State Security of self-proclaimed Transnistria in Tiraspol, no casualties.

The Central Intelligence Agency of the Ministry of Defense of Ukraine stated that the explosions in the capital of the unrecognized "Transnistrian Moldovan Republic" (TMR) were a planned provocation by russian intelligence services.