Executives of Kyiv court tried to obtain access to telephone of journalist with Slidtsvo.Info 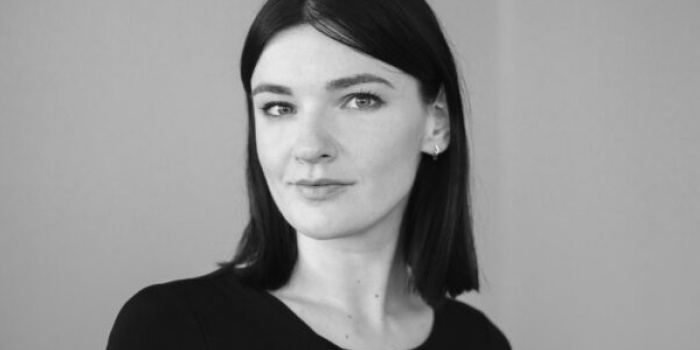 The head of the Kyiv District Administrative Court (KDAC), Pavlo Vovk, and his deputy, Yevhen Ablov, tried to find out whom journalist with Slidstvo.Info Yevheniya Motorevska, who had prepared the story on Ablov, was talking by phone with. The National Anti-Corruption Bureau (NABU) published investigative documents the day before, that had transcripts of talks between of the CDAC leadership, as Hromadske reported.

According to Slidstvo.Info, the court executives got interested in the journalist's contacts after Motorevska prepared story about Ablov's birthday celebration at the VaBene restaurant downtown Kyiv on April 13, 2019. Many politicians, judges from Kyiv and the regions, and the then Chief Military Prosecutor Anatoliy Matios came to congratulate the judge.

After the story was published, according to NABU, Ablov asked Vovk whether it was possible to get information about when and whom the journalist spoke by phone on April 13 and a few days earlier with.

Dialogue between judges, published by NABU: 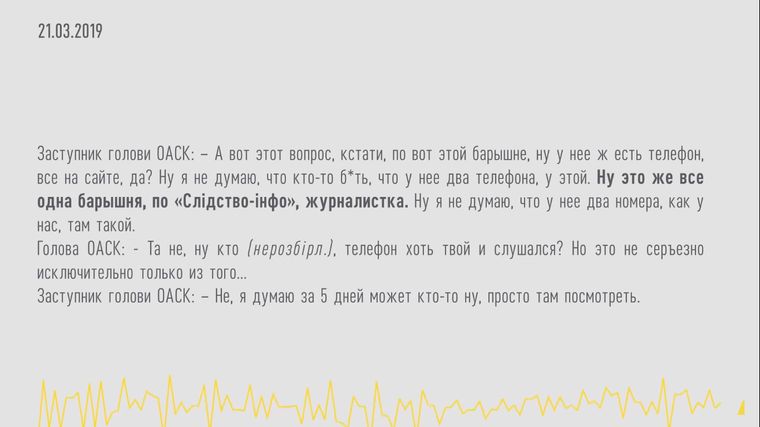 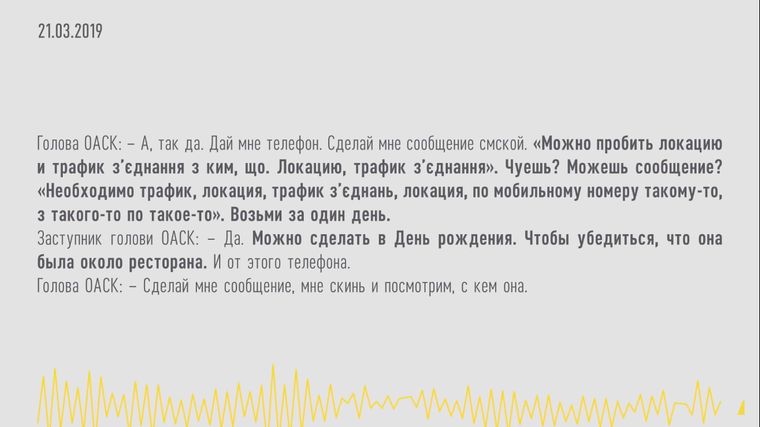 Hromadske also asked Yevgeniya Motorevska herself to comment it on.