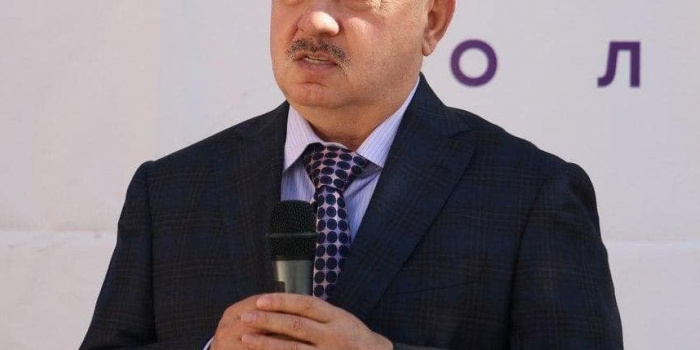 Former MP Viktor Razvadovsky filed a libel claim against the editorial board of “20 Minutes” Zhytomyr. A judge of the Bohunsky District Court dropped the case for recovery of 1 million non-pecuniary damages.

The trial took place on November 19, the both parties were absent at bar, according to the newspaper's website.

The former MP challenged the article “Has deputy of regional council Razvadovsky forged certificate of the liquidator of the Chernobyl accident ?” The article said that Razvadovsky had been using a category 1 liquidator's certificate issued to another person for years.

Earlier, the press service of the former deputy in a comment to a representative of IMI assured that Viktor Razvadovsky was in possession of all the necessary documents confirming his direct participation in the liquidation of the Chernobyl accident, as well as a certificate of technical error in writing the name in the liquidator's certificate.

But according to the Unified State Register of Judgments, on November 1, 2021, the plaintiff renunciated to sue the journalist.

According to the journalists of "20 Minutes", in a statement submitted to the court, Viktor Razvadovsky justified his decision saying this was an evaluative judgment.