Every tenth political prisoner in Crimea is citizen journalist - Ukrinform 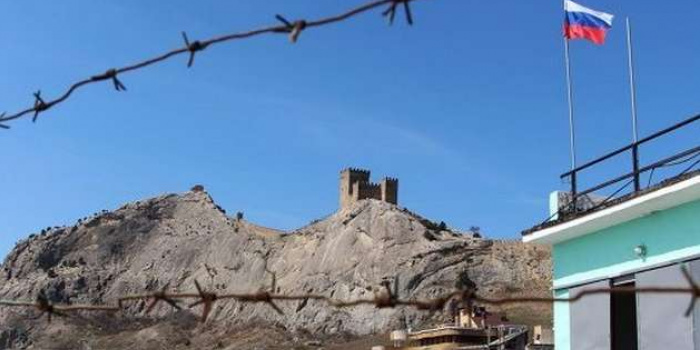 Photo credit: glavcom.ua
Out of one hundred Crimean political prisoners, every tenth convict is a citizen journalist, as Ukrinform reported.

According to Pechonchyk, one more citizen journalist is currently under house arrest.

"These are people who are persecuted because of their civic, human rights, journalistic activities, because of their religious and political views and support for Ukraine," the Head of the Human Rights Center said.

In total, she added, Crimean human rights activists have recorded about 350 cases of violations of the rights of journalists and bloggers.

"These cases include a number of criminal and administrative cases, at least eight cases of physical violence against journalists and attacks on them, detentions by paramilitary groups, as well as at least 40 searches, 18 interrogations, 48 cases of seizure of or damage to equipment. In addition, the occupation ‘authorities’ have banned Crimean journalists from entering Crimea four times," Pechonchyk said.

In addition, according to her, 30 cases of threats, 18 cases of censorship and blocking of Ukrainian online media outlets, seizure of television and radio frequencies, and almost 100 cases of obstruction of streaming are known.

The human rights activist stressed that, according to the data of Freedom House international organization, Crimea is one of the "worst territories in the world for journalistic activity."