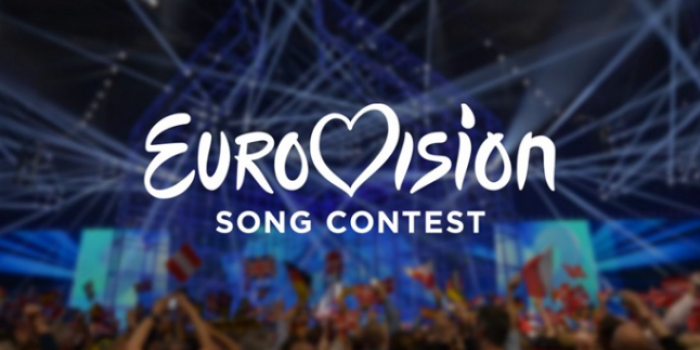 On June 23, the European Broadcasting Union (EBU) reaffirmed its decision not to hold Eurovision 2023 in Ukraine due to the war.

The Union posted an according statement on its website, Suspilne reports.

The Union claims to have made such a decision "with regret" and will continue talks on finding a host country for the next Eurovision Song Contest.

"The decision was guided by the EBU’s responsibility to ensure the conditions are met to guarantee the safety and security of everyone working and participating in the event, the planning of which needs to begin immediately in the host country," the statement reads.

The organization reminds that at least 10,000 people, including the filming crew and journalists, are usually accredited to work at Eurovision. In addition, the event should be about 30 thousand visitors from around the world. "Their welfare is our prime concern," the EBU says.

The Rules of the Eurovision Song Contest state that the event can be moved in a force majeure situation such as an ongoing war.

In addition, the EBU appealed to third-party security experts, who said that the counter measures proposed to mitigate the threats planning the event in Ukraine were insufficient for an international public event and the risk rating of a mass casualty event due to the ongoing conflict was "high."

As for the possibility of hosting the Contest in a border location close to a neighbouring country, the EBU states that the specifications of suggested venues, and the lack of the necessary surrounding infrastructure, do not meet the requirements of the ESC.

As IMI reported, Suspilne broadcaster announced that they were disappointed with the European Broadcasting Union's (EBU) refusal to hold Eurovision-2023 in Ukraine.

On June 17, the EBU refused Ukraine after analyzing the security situation as of June 2022. The Union is starting talks with the British public broadcaster BBC on the possibility of holding a competition in the UK.

Ukraine will demand to change the decision on the refusal to hold Eurovision-2023 here.