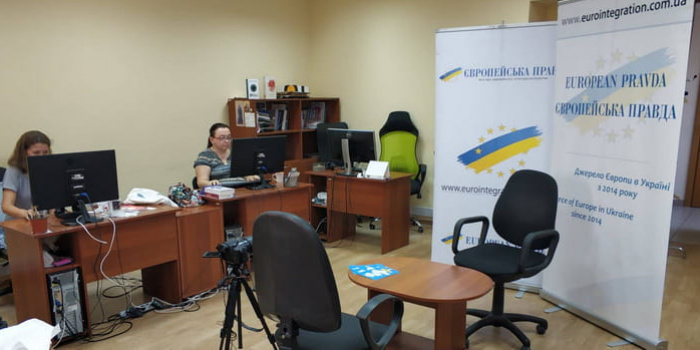 The editor-in-chief of the edition Serhiy Sidorenko reported about it on Facebook.

The journalist told IMI that the letter had reached the editorial office and had been signed by some Mesrop Bryzgalov.

The letter said that Russia's Investigative Committee had opened criminal cases against all journalists under the article "extremism".

"All your contact and personal data have been handed over to Russian law enforcement," the letter read.

Anonymous promised that when the Russian army would take the settlements where journalists live, they will face "tough interrogations rounds and prison terms." Journalists are also asked to resign "right now" to witness and avoid a "real punishment".

Serhiy Sydorenko posted a screenshot of the letter on Facebook.

Odessa media received anonymous letters from the sender "Russian Odessa" in Russian with the topic "Your chance to be saved" (spelling saved) with threats and a call to "give up anti-Russian activities."