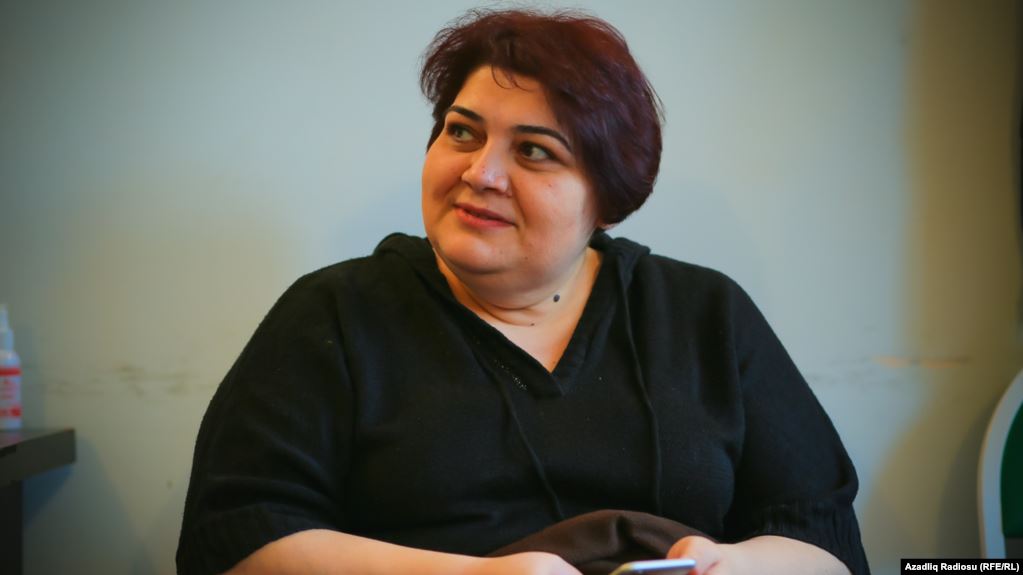 The European Court of Human Rights (ECHR) has ruled that the actual goal of Azerbaijani investigative reporter Khadija Ismayilova’s arrest and detention was to “silence and punish her for her work,” as Radio Free Europe/Radio Liberty reported.

Azerbaijan sentenced Ismayilova to 7 1/2 years in prison in 2015 on what human rights groups called trumped-up charges. She was conditionally released in 2016 but is still subject to a travel ban.

In its February 27 ruling, the Strasbourg-based court said it had found in particular that one of the charges against Ismayilova was “based on a false complaint made under coercion,” while other charges were “not backed up by facts.”

Amnesty International, which has recognized Ismayilova as a prisoner of conscience, welcomed the ECHR ruling, but the London-based watchdog insisted that “the injustices committed by the Azerbaijani authorities against Khadija are not yet over.”

“She has a criminal record, as unfair convictions against her have not been quashed, and arbitrarily imposed restrictions, including a travel ban, are still in place,” said Amnesty International’s deputy director for Eastern Europe and Central Asia, Denis Krivosheev.