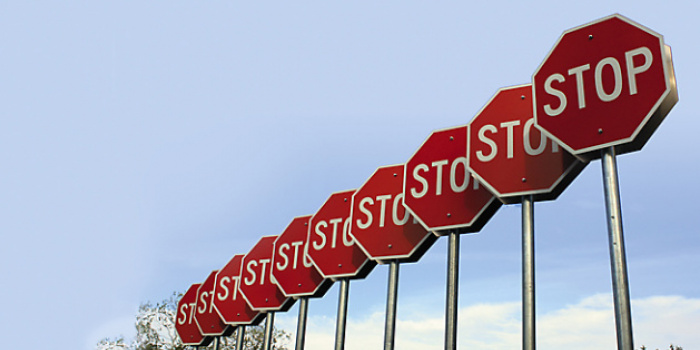 The European Court of Justice (ECJ) has rejected a request by Russian state-controlled news outlet RT to temporarily remove the broadcasting suspension imposed on its its French-language unit after Moscow launched its unprovoked attack on Ukraine, as Radio Free Europe/Radio Liberty reported.

"By today's order, the president of the General Court rejects RT France's request for interim measures," said the court, which is part of the ECJ in Luxembourg, adding that a final judgment would be delivered later.

The European Union suspended the broadcasting activities of some Russian state-backed media, including RT, on March 1.

European media regulators have questioned the impartiality of RT over its coverage of Russia's invasion of Ukraine since it was launched on February 24.

Launched in 2005 as Russia Today, state-funded RT has continually expanded its broadcasts and websites in languages including English, French, Spanish, and Arabic.

The channel has been banned in several countries, including the ex-Soviet republics of Lithuania and Latvia.

In the United states, it was required to register as a foreign agent, and British authorities have threatened to revoke its broadcasting license.