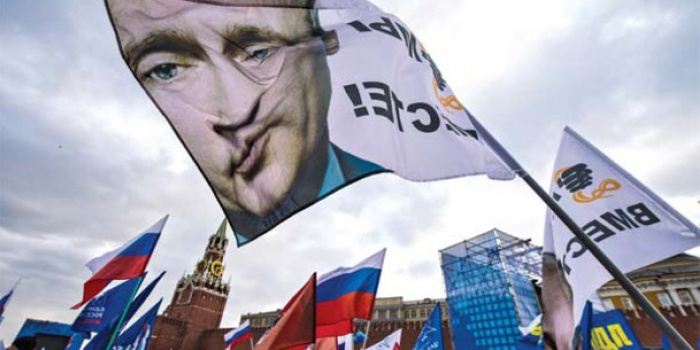 Estonian Interior Minister Christian Jaani commented on the government-approved principle that russian and Belarusian performers and cultural figures who support russian aggression and president vladimir putin's actions should not be allowed into the country.

"The government's decision (approved on April 21. – Ed.) is a joint message to all event and concert organizers that they should not plan concerts in Estonia for those russian performers who support putin's regime. If the organizer of the event still wants to invite an unwanted artist to Estonia, the MIA will ban the entry of this person, looking into the particular case," said Jaani.

Thus, the Estonian MIA will play, "so to speak, the role of a security guard overseeing the implementation of today's government directive."

The Minister of the Interior hopes that "the people of Estonia will understand the need for such a decision and will be ready to abide by it."

On April 21, the Estonian Cabinet of Ministers approved the decision to order the country's Interior Ministry to restrict entry to Estonia for performers who support russian aggression.

We remind that Estonia recognized the actions of the russian armed forces and the military-political leadership of the russian federation as genocide of the Ukrainian people.