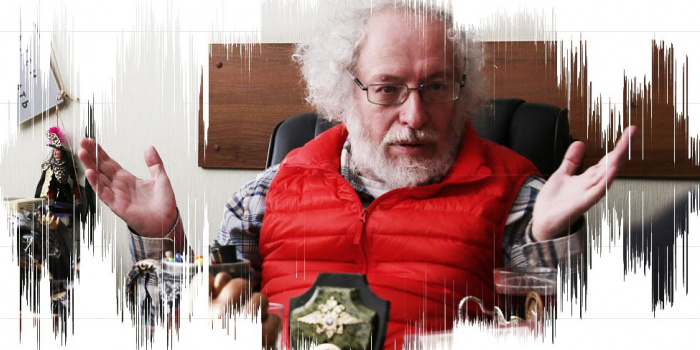 According to Veduta, the Ekho Moskvy chief editor made unwanted advances in 2012, when she was 22 years old, while escorting her home after a dinner party. (Venediktov was 56 at the time.) On Twitter, Veduta said she’s come forward now about the incident because this was the first time any journalist asked her about her experiences with Venediktov. On condition of anonymity, another woman told the BBC that Venediktov forced his hand on her inner thigh at a restaurant in August 2017. Other sources told the BBC that Venediktov is a “tactile person” who often caresses women’s backs and addresses female staff with pet names.

In comments to the BBC, Venediktov denied all allegations of sexual harassment.

The profile story — more than 7,400 words long — provides a detailed look at Alexey Venediktov’s business activities (for example, he runs a private consulting firm that provides public relations advice to several of the country's wealthiest individuals) and his unique role in Russian politics, where he often acts as a bridge between the authorities and the anti-Kremlin opposition.