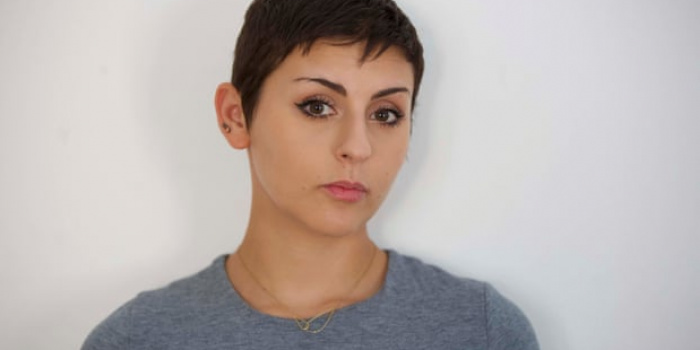 In response to Egypt’s expulsion of Ruth Michaelson, a reporter for The Guardian, the Committee to Protect Journalists released the following statement:

“Accurate information about the COVID-19 pandemic is of life or death importance to Egyptians and people around the world, and should not be stifled for political convenience,” said CPJ Middle East and North Africa Program Coordinator Sherif Mansour. “Authorities should allow The Guardian’s Ruth Michaelson back into the country to continue her vital reporting, and should allow both domestic and foreign journalists to work freely and without fear of arrest or official harassment.”

On March 17, the Egyptian State Information Service issued a statement announcing that it was revoking The Guardian’s credentials and threatening to do the same to reporters at The New York Times over their critical coverage and social media posts about the COVID-19 pandemic. The action against Michaelson was retaliation for a report she wrote on March 15 that cast doubt about the government’s official statistics regarding the pandemic, according to her employer.

Serbia to vaccinate its journalists as priority
Want to learn first about the new research of the Institute of Mass Media? Subscribe to the newsletter!