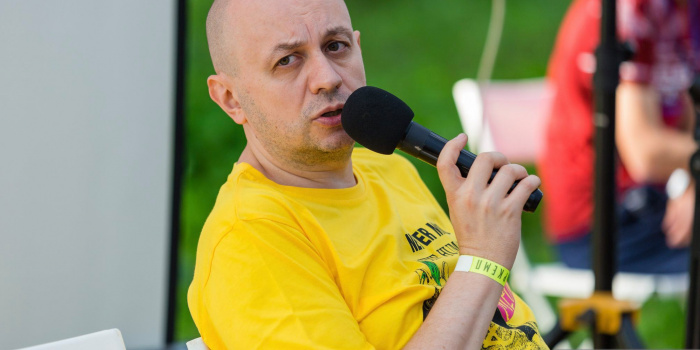 A Moscow court has sentenced Sergei Smirnov, the chief editor of the news website Mediazona, to 25 days in jail after finding him guilty of "repeated violations" of the law on mass gatherings, as Radio Free Europe/Radio Liberty reported.

The Tverskoi district court announced its ruling on February 3, sparking a chorus of condemnation from Russian media outlets as well as international watchdogs.

Smirnov was detained on January 30 near his home when, he says, he went out for a walk with his son. He was released shortly afterward but charged with violating the law on rallies.

According to the investigators, Smirnov posted a statement on Twitter that contained elements of calling for unsanctioned rallies to support jailed opposition politician Aleksei Navalny.

Smirnov has said that the charge stems from a joke he tweeted suggesting that some people see a similarity between him and the singer of the rock group Tarakany (Cockroaches), Dmitry Spirin, who openly supported Navalny.