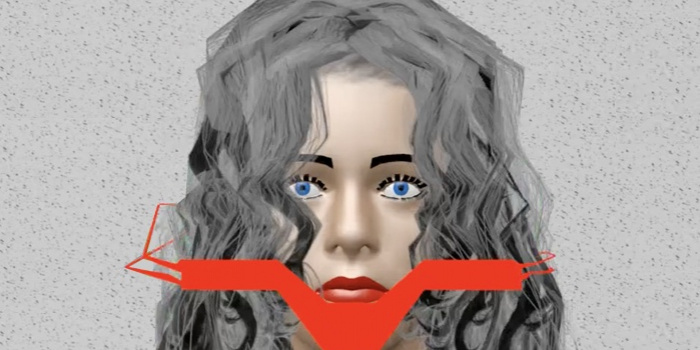 The Docudays UA International Documentary Film Festival devoted to human rights issues will be held in a hybrid format for the first time, as this is said on the website Docudays UA.

The offline centre of the festival will be hosted at: Zhovten Cinema, IZONE Creative Space, and Dymchuk Gallery. Also the audience will have a chance to join film screenings and events in the DOCUSPACE Online Cinema, which will work as a video on demand and as a streaming platform.

Zhovten cinema hall will host entire competition and non-competition program of the festival. The main event will be the evening screening and the discussion, which will take place in Zhovten and on DOCUSPACE at the same time.

The events that will be held offline:

І. Screenings of the competition and non-competition programmes at Zhovten Cinema and conversations with Ukrainian directors of the festival films.

ІІ. Exhibitions and the animation retrospective as a part of the Intersectoral Programme at Zhovten Cinema, Dymchuk Gallery and IZONE Creative Space.

The events that will be held online:

І. Screenings of the competition and non-competition programmes as well as animation retrospectives of the Intersectoral Programme in the DOCUSPACE online cinema (docuspace.org).

III. Exclusive events for the holders of DOCU/PRO Industry Accreditation. Including: Ukrainian Doc Preview, a presentation of relevant Ukrainian documentaries at the stage of production to film industry professionals, implemented in partnership with the Ukrainian Institute; and DOCU/PRO Talks, a series of lectures and and masterclasses on professional topics: from project development to sales strategy planning.

ІV. The audience will also have a chance to join remote conversations with the “books” in the Living Library. Teenagers from all over Ukraine will be offered to participate in the Online Documentary Studio, where, under the mentorship of documentary filmmakers, they will create their own documentaries at the DOCU/CAMP.
The festival will keep all of its competition rogrammes: DOCU/WORLD, DOCU/UKRAINE and DOCU/SHORT. Traditionally, the programmes will be evaluated by the jury which will include international and Ukrainian experts, documentary filmmakers, human rights defenders. One of the ten nominated films will receive the RIGHTS NOW! award. It will be awarded to a creative documentary film which explores the modern world and makes a significant contribution to the discussion of human dignity, freedom and equality.

As a reminder, the 18th Docudays UA is dedicated to the human right to health.