Defense of journalist Ibrahimov to contest ban on entry to Crimea 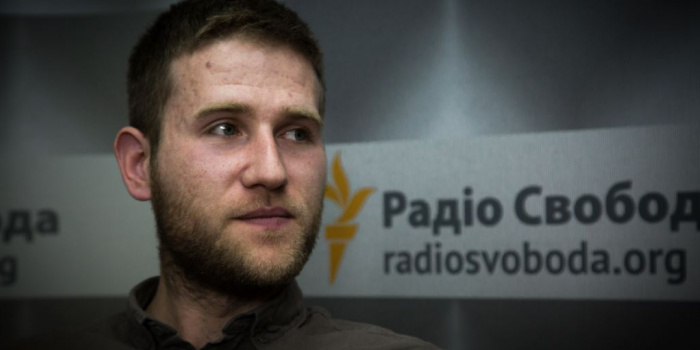 The defense of journalist Taras Ibrahimov, who was banned from entering the occupied Crimea for 34 years by Russia, will challenge the ban in court. This was reported by the lawyer of the journalist Olekxiy Ladin interviewed by the radio of "Krym.Realii" (RFE/RL), as ZMINA human rights center reported.

Oleksiy Ladin told, they didn’t hope the judges to uphold the lawsuit. So, they are going to bring the case to ECHR.

“With a great probability I can say the decision will be negative both in the first and second instances, and then, we will have nothing other to do, but to go to the European Court of Human Rights. Access to objective information is consistently restricted (in Crimea. - Ed. ), and it is now perhaps the only way to influence the lawlessness happening in Crimea. Taras Ibrahimov was covering the news in Crimea in a very objective and, I would even say, careful and accurate way, trying to find a middle ground. But even such coverage probably is like a bur in the throat of certain people, ”he said.

Ibrahimov himself said that since 2016, when he began to cover reprisals in Crimea, Russian security forces detained him four times. Usually, they talked to him and advised not to seek contact with Crimean Tatars.

“On May 30, 2019, I was detained by the riot police under the court when they heard the case of Crimean human rights activists and activists of “Crimean Solidarity ” Lutfi Zudiyeva and Mumina Salieva. I was taken to the migration service, they drew up detention report and fined 2,000 rubles “for illegal work”. It directly confirms that the “Center "E" employees have drawn up an administrative record and smeared at me to me in the migration service, " he said.

Ibrahimov also added that he still was going to go on working aith the same topic on Crimea, but this time, remotely, to speak to prisoners' lawyers.

“I am very happy that the FSB staff have been tolartaing me for four years. I wish them to keep work in a great patience with few more journalists who will definitely come and work there. This topic won’t be ignored, ” Ibrahimov said.

To remind, on January 18, 2020, Russia's Border Guard Service, a branch of the Federal Security Service (FSB), has banned Ukrainian journalist Taras Ibrahimov from entering Russia and the Russian-occupied Ukrainian region of Crimea until the middle of 2054,

On January 21, Ukrainian human rights and media organizations issued a statement demanding from Russia to stop persecution of independent journalists in Crimea and to lift the entry ban. The authorities of Ukraine are expected to open criminal proceedings on the illegal entry ban to the journalist Taras Ibrahimov.