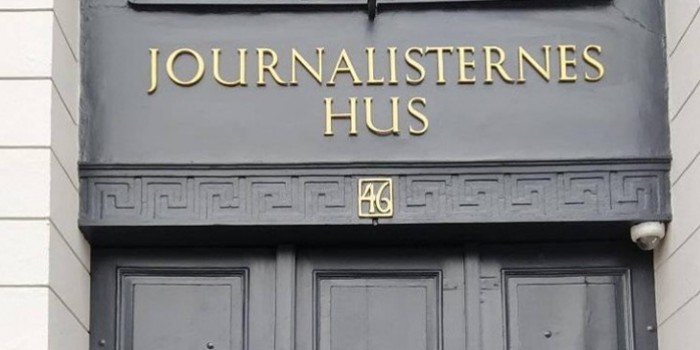 In Denmark, journalist is the person who adheres to professional ethical standards in his work and this is the key point that unites journalists in the professional community. IMI expert Olena Golub told the head of the Union of Journalists of Denmark Tine Johansen.

According to her, the Danish Union has incorporated the quality media. This mark has media that adheres to key ethical standards which are balance and credibility.

In addition, Danish media professionals are very sensitive to inadmissibility of hate speech and the disclosure of the private data of the heroes of their stories, as Tine Johanson said.

In total, the union have more than 18,000 media professionals. However, the union includes not only journalists, but also bloggers, photojournalists and even animators.

The Danish Journalists' Union is funded exclusively by membership fees of up to € 60 per month. However, according to the chairman of the union, this amount is flexible, and in case of deterioration of the material condition of the journalist, it can decrease.

If the journalist does not pay the dues within three months, he receives a notification, and in case of arrearage, the journalist loses his membership in the union.

The main activities of the union are trade union and legal assistance, but the union also provides advice on business planning and media literacy.

According to Tine Johansen, politicians' publicity in social networks are a form of propaganda and the mass media should not diffuse it.

"There should always be a filter in form of the journalists who stay between politicians and society," as the head of Danish Union of Journalists said.