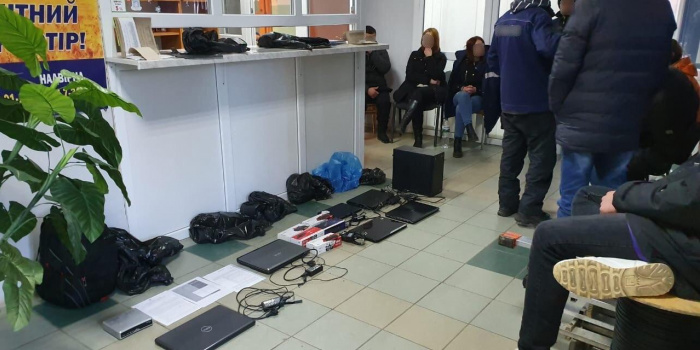 The cyber police have reported the cessation of illegal activity in Ivano-Frankivsk of an Internet service provider that relayed Ukrainian TV channels, as well as a number of Russian TV channels banned in Ukraine, as it is reported on the website of the Ministry of Internal Affairs.

Monthly income of the ISP was over one million hryvnias, according to the cyber police. According to preliminary estimates, the number of registered users of the company was about 15 thousand.

The ISP's client base covered the entire region. On a monthly basis the services of providing Internet connection and relaying of TV channels were estimated at 155 UAH (around $6) per one subscriber.

On December 5, the law enforcement agencies searched several offices of an Internet service provider in the region. Based on the results of the searches and relevant examinations, the legal status of the persons involved is to be decided.

Investigative actions are conducted within the framework of previously initiated criminal proceedings qualified under Articles 176 and 361 of the Criminal Code. The sanction provides for up to six years in prison.