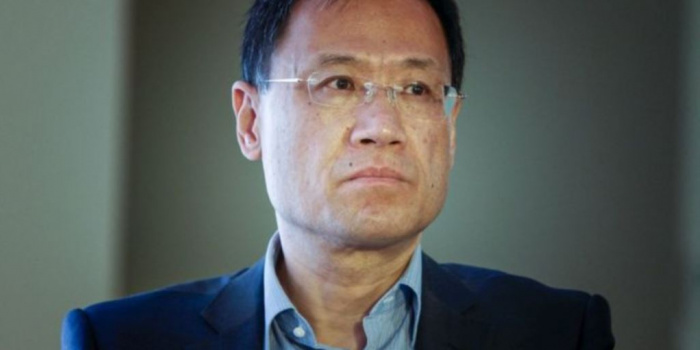 An outspoken critic of China's rulers, Professor Xu Zhangrun, has been released after six days in police custody, friends say, as BBC reported.

The Beijing constitutional law professor was already under house arrest when he was detained on 6 July.

He had criticised China's response to coronavirus and what he sees as a Mao-like cult of personality under China's current leader, Xi Jinping.

The authorities have not confirmed his release from detention.

News of his release has come from friends speaking to international media outlets.

One friend told the Hong Kong-based South China Morning Post that Mr Xu, 57, returned home in the morning and was well.

It is not known why he was detained. After his arrest, a friend said Mr Xu's wife had received a call saying he was accused of soliciting prostitution while in the city of Chengdu - a charge the friend dismissed as ridiculous.

Open criticism of the authorities in China carries the risk of arrest and jail sentences. Mr Xu's criticism of the ruling Communist Party in a series of recent essays had drawn unfavourable attention from the Chinese government.

A professor at the high-ranking Tsinghua University for two decades, he was barred more than a year ago and placed under investigation after speaking out against the removal of presidential term limits, which allow Mr Xi to remain in post for life.

The academic was placed under house arrest earlier this year after publishing an article criticising the way President Xi and the government had handled the coronavirus outbreak. Mr Xu suggested it might be the last article he ever wrote.

Geng Xiaonan, a friend of the professor, told the New York Times when he was arrested that he was "mentally prepared to be taken away".

"He kept a bag with clothes and a toothbrush hanging on his front door so he would be ready for this," she said.

The United States had urged China to free Mr Xu.