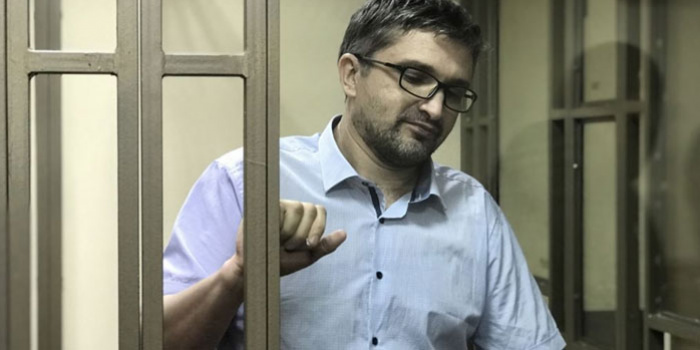 The Prosecutor's Office of the Autonomous Republic of Crimea has initiated criminal proceedings in connection with the sentence to the journalist and blogger Nariman Memedeminov, issued by the Russian court, as Ukrinform reported citing the press secretary of prosecutor's office Kateryna Didenko.

"The Prosecutor's Office of the Autonomy has started criminal proceedings on the illegal conviction of the public activist in Crimea," Didenko said.

According to her, the occupying regime is trying to "destroy any display of freedom of expression and freedom of opinion in Crimea and Nariman Mamedeminov's unlawful conviction to deprivation of liberty is an obvius example of this."

As reported by IMI, on October 2, the Southern Military District Court of Russia's Rostov-on-Don sentenced journalist, blogger from Crimea Nariman Memedeminov to two and a half years , who was accused of public calls for terrorism.