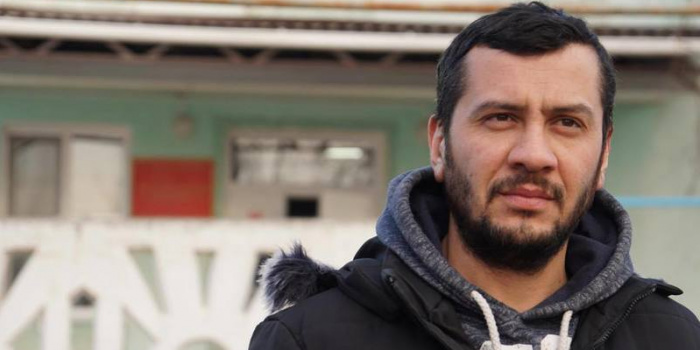 It is reported that given Kadyrov's serious disease and the fact he has minor children, the prosecutor asked the court to fix a fine in the amount of 25 thousand rubles (around $333).

The defense does not agree with this and insists on Kadyrov's innocence. The journalist's lawyer, Lilya Gemedzhi, noted that the interrogation report of her client said: "he is unaware of the whereabouts of militia man Umidjon Dadadjonov and his cousin Umid, and no proposals he had got from them."

According to the lawyer, the prosecutor distorted the facts, saying that Kadyrov was aware that Dadadjonov was a member of the ISIS. However, this was not the case in the correspondence; there is only one message that indicates that Umijon is in Mosul, Iraq. Gemedzhi pointed out that there was no evidence that the account with the nickname abu bakr idn ahmad belonged to Dadajonov, since in his correspondence with other people he was used to introduce himself by different names and he named several places of his stay.

Moreover, his page has not been active since 2015, and Dadadjonov's sister claimed that, according to an FSB officer, her brother had died during the Iraq war that year.

The next court hearing is scheduled for May 12, at which Ayder Kadyrov's last plea to be made.

As IMI reported, on August 31, 2020 on August 31, 2020 in the Crimea, in the town of Nizhnyhorske, Russian security forces searched dwelling and then detained the correspondent with the "Crimean Solidarity" and the online newspaper "Grani.ru" Ayder Kadyrov.