Court rejected appeal of "112 Ukraine" in case of license withdrawal 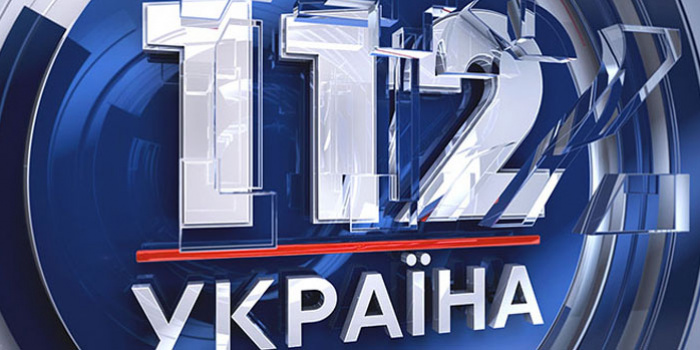 On September 16, the Sixth Administrative Court of Appeal has rejected appeal filed by the group of regional companies broadcasting  with the “112 Ukraine” logo into the case of refusal of the National Television and Radio Broadcasting Council to renew their licenses, as the court's website reported.

“The panel of judges considered the appeal of TV Vybir LLC, New Format TV LLC, Ariadna TV LLC, Partner TV LLC, Leader TV LLC on the decision of the District Administrative Court of Kyiv on July 22, 2019 in administrative case number 826/16516/18 ... The panel of judges of the Sixth AAS decided to leave the decision of the court of first instance unchanged,” the statement reads.

For his part, lawyer "112 Ukraine" Vasily Smetana told the TV channel after the hearing that the decision of the Court of Appeal empowered the National Council to deny to extend the license to the TV channel.

“This decision (Court of Appeal. - Ed. ) is coming into force today (September 16. - Ed. ) And we expect the National Council on Television and Radio Broadcasting to consider the extension of the license of 112 Ukraine TV in the near future, and I am convinced that the announced and long-stated decision by all members of the National Council to refuse to renew these licenses will be adopted by the regulator,” the lawyer said.

As IMI reported, December 19, 2018, the Sixth Administrative Court of Appeal rejected an appeal filed by the National Council on Television and Radio Broadcasting and upheld the previous ruling of the District Administrative Court of Kyiv of October 17, which prohibited the National Council from refusing to renew digital licenses to five companies of 112 companies of the group "112 Ukraina".

On October 17, 2018, the Kyiv District Administrative Court prohibited the National Council from refusing to extend the license of companies "112 Ukraine", pending the entry into force of the decision of the court in this case.

On July 22, 2019, the District Administrative Court overturned its own injunction according to which the National Council was unable to revoke the license for companies bearing the logo "112 Ukraine". The plaintiffs appealed to the Sixth Court of Appeal.