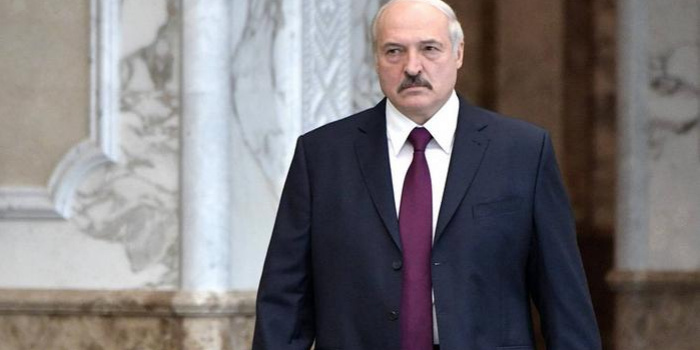 On August 27, the Supreme Court of Belarus considered and upheld a lawsuit filed by the Ministry of Justice to liquidate the Belarusian Association of Journalists (BAJ). Earlier, the hearing was postponed due to the fact that the organization appealed against the notice of the Ministry of Justice, which formally led to the closure. This was reported by Radio Liberty Belarus.

The reason for the liquidation is that the Belarusian Association of Journalists did not redress the violations revealed by the Ministry of Justice during the inspection last June. The management of the organization strongly disagrees with such conclusions.

The first search of the BAJ office was conducted on February 16. After that, representatives of the organization were summoned to the Investigative Committee for several times for interrogation, and within a month the office was sealed. In June-July, the inspectors reappeared, now all activities are virtually paralyzed.

On June 21, it became known that the Ministry of Justice of Belarus was inspecting a number of local NGOs, many of which had already been liquidated. The Belarusian Association of Journalists also provided a large list of documents, with the exception of materials seized from the office during the first search.

Failure to provide the requested documents and the lack of legal addresses of BAJ regional branches in the department were considered a violation of the law and the BAJ Statute.

The Belarusian Association of Journalists functioned since the fall of 1995. It has more than 1,300 members working in periodicals, radio and television, and publishing companies in Belarus.

Since 1997, the BAJ, a member of the International Federation of Journalists (IFJ), has been constantly monitoring violations of freedom of speech and media rights. The organization has a network of its own correspondents throughout Belarus, who were collecting the information about the state of the media in their regions.

In 2006, the organization was re-registered in Belarus.

For a quarter of a century of its existence, the Belarusian Association of Journalists has defended the rights of colleagues: thousands of lawsuits, legal advice, national and international campaigns in support of them.

And also, BAJ held hundreds of trainings and trainings in various areas of journalism, round tables and conferences on the most pressing issues of the media sphere.

Until April 25, 2015, the BAJ was headed by Zhanna Lytvyna, then its place was taken by Andriy Bastunets.