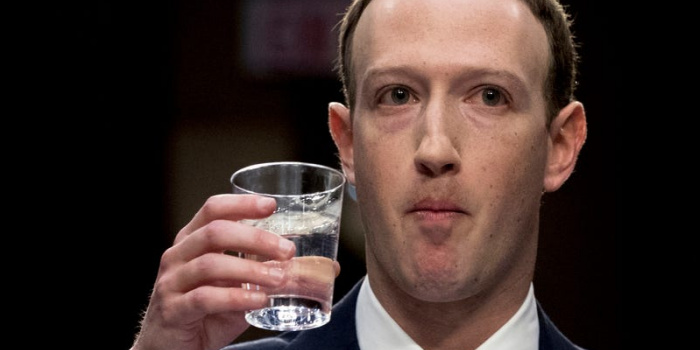 The Korosten City District Court of Zhytomyr Region will summon the Facebook owner Mark Zuckerberg as a co-rapporteur in the libel action, as Zhytomyr.info reported.

The plaintiff in the case is Ovruch Mayor Ivan Korud, who is suing one of the founders of the Ovruch district party organization "Svoboda" Oleksiy Kravchuk for his comments on Facebook.

One of the resolution, published in the Unified State Register of Court Decisions (ruling of February 18, 2021), sets out the essence of the case.

"25.07.2019 PERSON_2 seized the court with a statement of claim to PERSON_3 (…) and requests to recognize as unreliable the information disseminated by the defendant in the social network" Facebook "… and such as degrading honor and dignity and violating the right to inviolability of business reputation and by compelling the Defendant to take down this information […] from the social network "Facebook" and refute the disseminated information by posting on the social network "Facebook" the text of the decision in the case and collect from the defendant in his favor by compensation for non-pecuniary damage 1.00 ( one hryvnia) and incurred court costs in the case, "the ruling reads.

At the request of the plaintiff by a decision of October 19, 2021 Korosten City District Court of Zhytomyr region decided to summon the owner of Facebook in the case.

In the preparatory court hearing, the plaintiff filed motions to decline to consider the claim for non-pecuniary damage and to name as a co-defendant in the case the owner of the site "Facebook" (INFORMATION_1), which is Facebook Inc. (Facebook Incorporated) resident of the United States : Willow Rd, Menlo Park, CA, 94025, US ", - as to the decision.