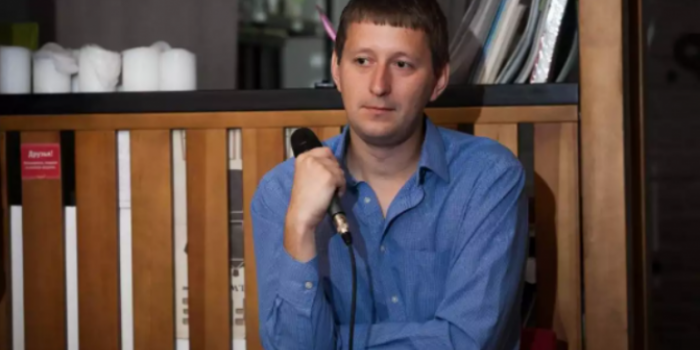 On May 30, the Lviv Court of Appeals dismissed the appeal filed by Mind.ua editor-in-chief Yevhen Shpytko, who contested the measure of restraint chosen for him on suspicion of embezzling humanitarian aid, Tvoye Misto reports.

In the appellate instance, Yevhen Shpytko contested the decision of the Halychyna District Court of Lviv. According to the court's decision, Shpytko, together with businessman and former Lviv Regional State Administration official Roman Matys, were sentenced to custody with the right to post bail of UAH 2 million each. Both men are criminal suspects for organizing the illegal sale of military equipment received as humanitarian aid from Ukrainian philanthropists. They are also suspected of embezzling donations from citizens, which were withdrawn from the accounts through bank branches and terminals.

Considering the investigation's findings, the panel of judges of the Lviv Court of Appeal upheld the decision of the first instance.

It will be recalled that Yevhen Shpytko and Roman Matys were released from the pre-trial detention center on May 13 and 11, respectively, after posting bail.

As IMI reported, in early May, the SSU detained Yevhen Shpytko, editor-in-chief of Mind.UA, and Roman Matys, president of the International Investment Office and head of the Lviv Regional State Administration's Investment Policy Department, on suspicion of embezzling humanitarian aid. They were notified of suspicion for the illegal use of humanitarian aid, charity donations, or free aid for their own profit (Part 3 of Article 201-2 of the Criminal Code of Ukraine).