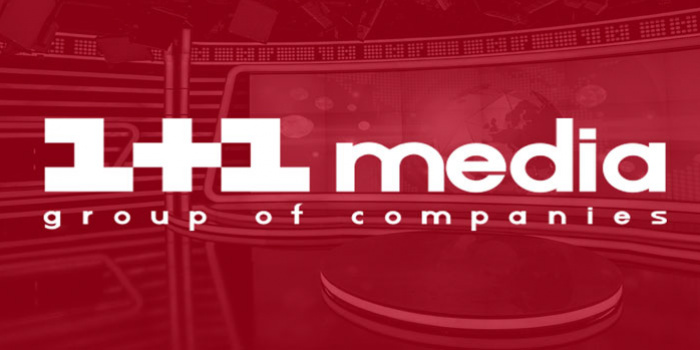 On October 3, the Podilskyi District Court of Kyiv upheld the motion of “Studio 1+1” LLC and dismissed the civil suit of Volodymyr and Vitaliy Klitschko against the channel “1+1”, as TSN reported.

“1+1” TV is satisfied with the court's decision and reiterates that the journalists are fact-driven and are not influenced by the management or the owners in its editorial policy. We will continue to expose criminal cases in the capital, and any attempts to defame the channel will not stop journalistic investigations, ”the channel notes.

IMI reported earlier, in the summer the mayor of Kiev Vitaliy Klitschko filed  libel claim against the CEO of "1 + 1" Oleksander Tkachenko. The reason for the lawsuit, according to Klitschko, was "manipulation in the TV programs which targeted the mayor."