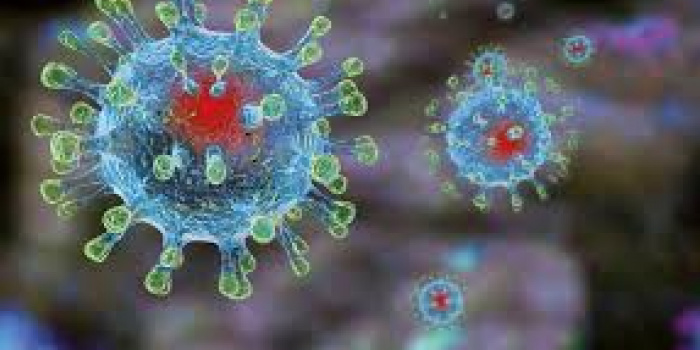 On September 4, the Yaremcha City Court of Ivano-Frankivsk region found a local resident guilty of spreading false rumors about the coronavirus and fined her. The relevant decision was issued by the judge Tetyana Vavriychuk.

According to the court ruling, on July 20, the woman shared the post "In Ukraine, the US vaccine against COVID-19 killed 5 people" on her Facebook page. This information, according to the court ruling, "did not correspond to reality, which caused the spread of false rumors that could cause panic among the population or disturbance of public order."

The woman fully admitted her guilt and repented of it, saying that she had disseminated the information without providing a proper assessment of its content. She also asked not to be severely punished, given that this was the first time she has been prosecuted.

The court found the woman guilty of committing an administrative offense under Article 173-1 of the Code of Administrative Offenses (spreading false rumors that may cause panic among the population or violation of public order, and therefore she should be prosecuted and imposed an administrative penalty) and fined 10 non-taxable minimums of citizens in the amount of 170 hryvnias.

The defendant must also pay a court fee in favor of the state in the amount of 420 hryvnias and 40 kopecks.