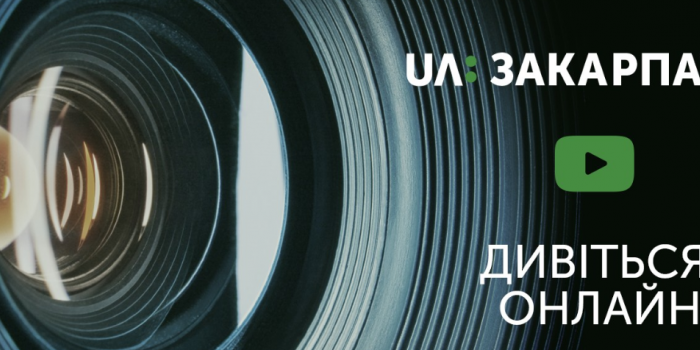 The community council of the Transcarpathian Regional State Administration is concerned about the project to reduce the staff andbroadcasting time of the PJSC “National Public Television and Radio Company of Ukraine” Branch “Regional Directorate UA:Transcarpathia”. This was discussed at a roundtable on January 29, as the regional correspondent with IMI reported.

According to the head of the Transcarpathian Regional Trade Union of Professionals in Culture Sphere Nataliya Tovtyn, since the beginning of reform at the National Television and Radio Company of Ukraine 120 positions out of 287 have left at the regional branch.

On 15 January, it was reported that, at least, 50 positions in the regional brach had to be cut down, as well as one hour out of three of its own production had to be left. The journalists were informed of closing up of the morning program. Such a reduction will affect the audience that will be deprived of the local information, as the official of the trade union said.

Having spoken of that staff reduction projects, the participants of the round table decided to address an appeal on behalf of the Transcarpathian Regional State Administration and the trade union to central authorities informing them about the situation.

As IMI reported, board member of the National Public Television and Radio Company of Ukraine Mykola Chernotytsky, who is responsible for administrative and economic direction and regional development, confirmed the imminent reductions of its staff in the regional branches.

Earlier, referring to its won sources, Detector Media reported that a new staffing list had been sent from the NPTU Central Directorate to the regiomal branches, which had 44% fewer staffing units than they currently have in the regions (1950). That is, branches will have a reduction of up to half of employees.