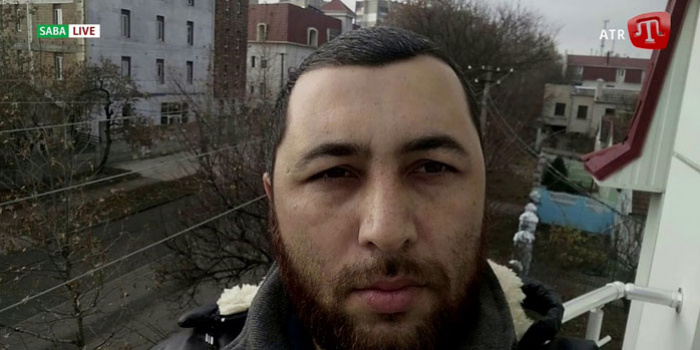 She added that "this sentencing should raise alarm bells" for anyone who cares about freedom of the press in Russia and Russian-occupied Crimea.

"Russian authorities must immediately release Arifmemetov, Sheikhaliev, and all other imprisoned members of the press," Gulnoza Said concluded.

On November 24, 2022, the Southern District Military Court's presiding judge Vyacheslav Korsakov, together with judges Denis Galkin and Igor Shendrikov, found the defendants guilty of terrorism and an attempted coup. Activists Enver Ametov and Yashar Muedinov were sentenced to 13 years in a high-security prison, and civilian journalists Ruslan Suleimanov, Rustem Sheikhaliev, and Osman Arifmemetov were sentenced to 14 years in prison. The political prisoners will spend four years in prison, and then their freedom of movement will be restricted for another year. The defendants have pleaded not guilty and consider their persecution to be political.

In March 2019, Russian security forces in Crimea searched the homes of Crimean Tatar activists, including Crimean Solidarity representatives. A total of 24 people were detained, including citizen journalists Osman Arifmemetov, Rustem Sheikhaliev, and Remzi Bekirov. On March 27 and 28, 2019, the Russian court in Simferopol arrested all three detainees.