Collaborationist Pavlo Ishchuk hospitalized after an explosion in Berdyansk – Suspilne 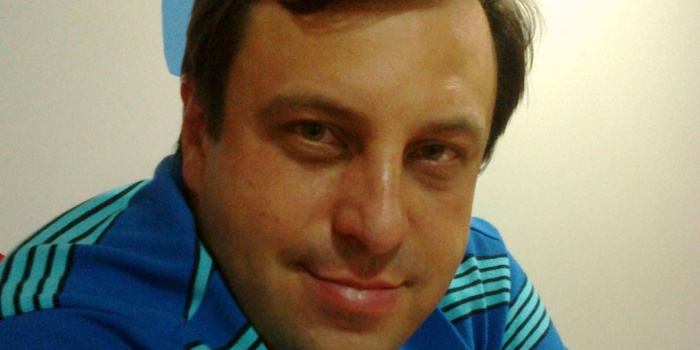 Pavlo Ishchuk, first deputy head of the occupiers' "City Administration for Foreign Policy and Mass Communications", was injured in an explosion in temporarily occupied Berdyansk on October 31.

Suspilne reports this, citing the head of the Berdyansk Military Administration Victoria Halitsyna.

According to the official, an explosive device stuffed with metal balls and nails was planted in the collaborator's car.

"There was an attempt on a collaborator's life yesterday. He was a propagandist – Pavlo Ishchuk. He was once a very respectable person, a Ukrainian journalist, worked for Berdyansk's two previous mayors. With the arrival of the occupation authorities, he became the 'first deputy mayor for foreign policy and mass communications.'"

Victoria Halitsyna noted that Ishchuk has been hospitalized. He is conscious, but his condition has been assessed as critical.

According to the NGO "CHESNO Movement", Pavlo Ishchuk is a Ukrainian journalist, editor-in-chief of the Berdyansk newspaper "Gorod". In April 2022, he was appointed deputy head of Berdyansk administration. The man is included in the list of collaborators on the "Myrotvorets" website.