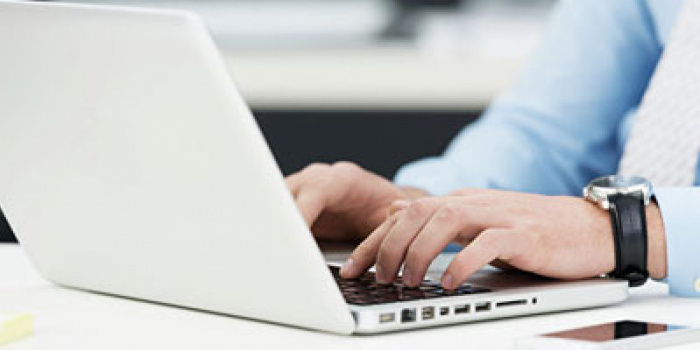 The Commission on Journalism Ethics (CJE) recommended journalists to tell apart their professional and personal pages on social networks and adhere to Ukrainian legislation and the Code of Ethics when expressing their position on social networks. This was said on the CJE website on December 28.

With that, “in no way restricting the journalist's freedom of expression," the Commission, " recalled of inadmissibility to publish threats or insults, incitement to hatred, calls for violence, open hostility based on religious or other views.

"Journalists should be aware that the audience cannot distinguish which statements of a media representative reflect his journalistic position and which are the opinion of a private person. The journalist's audience on social networks doesn‘t see what is the difference between a journalist's professional behavior and personal preferences. From the point of view of readers or viewers, you are always a journalist, regardless of whether you are at work or at home, ”the CJE said.

In view of this, the Commission on Journalistic Ethics recommends that journalists to:

-Keep out of incitement to hatred, hate speech, insults, humiliation of human dignity. The Commission finds it unacceptable to increase the audience on social networks by publishing posts that incite hatred towards a certain group of people. Journalists should avoid discriminatory statements both in posts on their pages and in comments to other posts.

-Respect the audience on all channels of your professional and private communication. When you position yourself as a journalist, any of your statements will relate to your profession and the media you work with. If a journalist covers some conflict and expresses support for one of the parties to the conflict on a social network, it calls into question his professional impartiality and objectivity. It is also recommended to avoid spreading posts that incite hostility on your own pages, as such distribution may be perceived by the audience as a journalist's position.

-Be aware of social resonance. A journalist's words have a much greater impact and trust than words voiced by some individual. Regardless of your desire, your social media page is perceived as a communication platform and a platform for disseminating ideas. According to your texts, audio and visual content, a large audience forms its picture of the world.