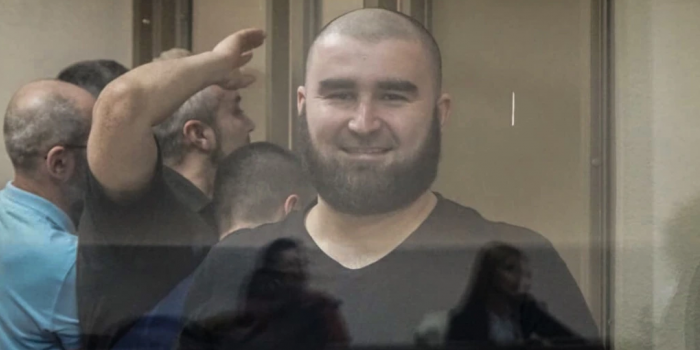 Timur Ibragimov, a citizen journalist from Crimea who has been convicted in Russia, has no health complaints, but his eyesight has deteriorated.

His wife Dilyara Ibragimova, who had visited her husband in a colony in Russia's Ryazan region, spoke about this, according to CSO "Crimean Solidarity".

Ibragimov has had a grade 3 eyesight disability since childhood.

"Dilyara considers her husband's health to be satisfactory, but noted that his vision is deteriorating due to the conditions of his detention, as the man constantly needs to use eye drops. Any medical assistance in the colony is out of the question, the wife summarized. Timur is on good terms with the administration – no conflicts, and he has not yet been assigned to any work. No variety in the food, sometimes they serve pork, which he refuses due to his religious beliefs," the message reads.

Timur Ibragimov and five other Crimean Tatars were detained by Russian security forces on October 11, 2017 in Bakhchisaray in "the Hizb ut-Tahrir case", Hizb ut-Tahrir being an organization that is banned in Russia and operates legally in Ukraine.

On September 16, 2020, a Russian court sentenced Timur Ibragimov to 17 years in prison.

The "Memorial" Human Rights Center has declared the participants of the second Bakhchisaray group "in the Hizb ut-Tahrir case" to be political prisoners and demanded their immediate release.

As IMI reported, multiple public human rights organizations are demanding the release of citizen journalist Iryna Danilovych, who had gone missing in Crimea.