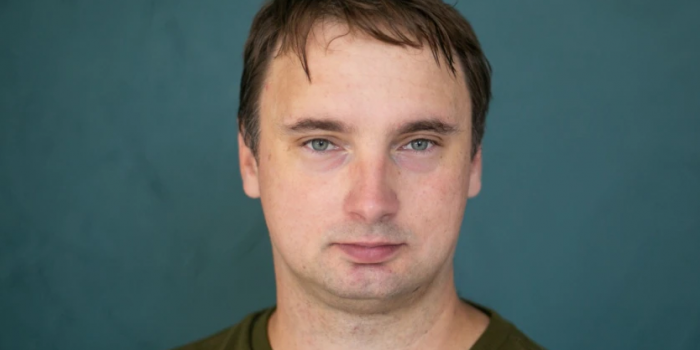 Journalist with Radio Free Europe/Radio Liberty Andrey Kuznechyk was not released from the Okrestsin pre-trial detention center after almost a month spent in detention. His relatives have been informed that criminal proceedings have been instituted against him, as the Belarusian service RFE/RL reported.

At the same time, they are not informed what article they incriminated him. Relatives were also told that Andriy Kuznechyk was to be transferred to the Minsk remand prison №1 on Valadarsky street.

As IMI reported, on November 25 in Minsk, security forces detained Andriy Kuznechyk as he was on bicycle ride. His home was searched, all equipment and telephone, his wife's mobile phone and tablet, as well as money were seized.

On November 26, a Minsk court arrested Andrey Kuznechyk for 10 days on charges of "minor hooliganism."

On December 3, the Central District Court of Minsk recognized as "extremist materials" the information products of the telegram channel "Radio Liberty - Belarus", its analogues on social networks and on YouTube video hosting.

On December 6, relatives of Radio Liberty's freelancer Andrey Kuznechyk said they had not released him after a 10-day administrative arrest.

On December 14 in Belarus, freelance consultant Radio Svoboda and administrator of the opposition telegram channel RB Brain, Igor Losyk, was sentenced to 15 years in a maximum security prison.