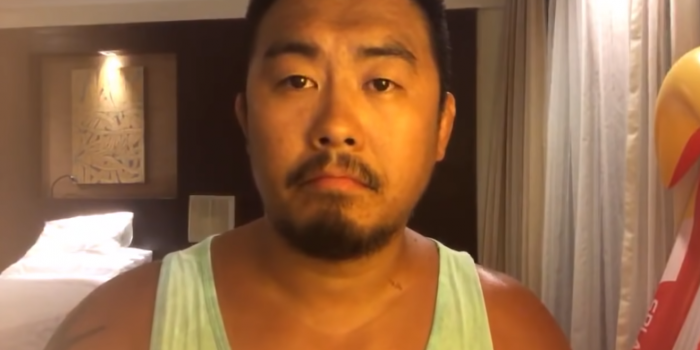 Chen, a freelance video journalist, traveled to the city of Wuhan in Hubei province from Beijing on January 24 and began filming and reporting on the health crisis in the city, according to his posts on YouTube, where he has 440,000 followers, and Twitter, where he has more than 250,000 followers. His videos reported that local hospitals were short of resources and were struggling to handle the number of patients who needed treatment.

On February 6, he told his family that he planned to report on a temporary hospital, and has not been seen since, according to news reports and a video message from Chen’s mother.

“Authorities in Wuhan must disclose whether they are holding journalist Chen Qiushi. If they are, then he should be released immediately,” said Steven Butler, CPJ’s Asia program coordinator, in Washington, D.C. “China does not seem to have learned the clear lesson that bottling up the truth about a spreading illness will only make matters worse.”

On February 1, Chen uploaded a video from journalist Fang Bin, depicting Fang’s encounter with local authorities who claimed to be conducting virus inspections. Wuhan police briefly detained Fang and asked him to stop uploading videos about the outbreak after he filmed his visits to local hospitals, according to news reports.

When CPJ messaged Chen’s Twitter account, which has continued posting since the journalist disappeared, the person running the account identified themselves as Chen’s friend and said they wanted to maintain anonymity. They told CPJ yesterday that they had received no information on Chen’s whereabouts since he disappeared.

In August 2019, Chen flew to Hong Kong to report on the anti-government protests taking place there, and authorities summoned him back to the mainland for questioning, he said in a video posted in October.

CPJ called the Wuhan Public Security Bureau for comment, but no one answered.