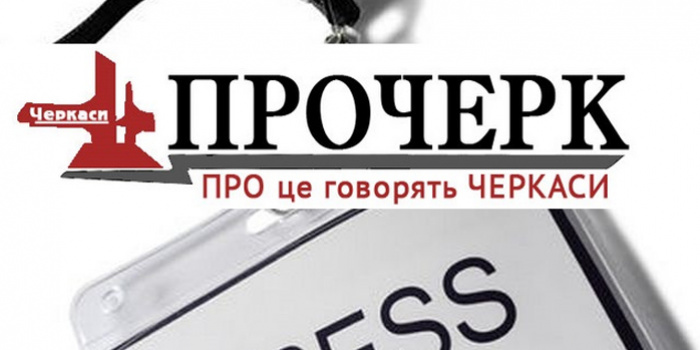 On September 30, the executive editor of Procherk” Cherkassy online edition Nazariv Ovcharyk received some aggressive messages from an unknown person. The journalist found it being the real threats, as “Procherk” reported it.

In particular, an unidentified person, using an aggressive rhetoric asked the journalist "to meet and communicate more in details".

“I am perplex, as  I know nor this person, neither the reason why he addresses to me in this way,” Nazariy Ovcharyk told a IMI representative in Cherkasy region. - Nothing was clearly said: whether it was about some publications, my work or something. What is it about? However, the manner of communication and the whole situation is alerting, because I do not know what are the intentions of this person.”

Some representatives of "Procherk" could find out that the mentioned person was someone Yury Buryak, or at least the person from whose profile the message has been sent, is a former law enforcement officer. 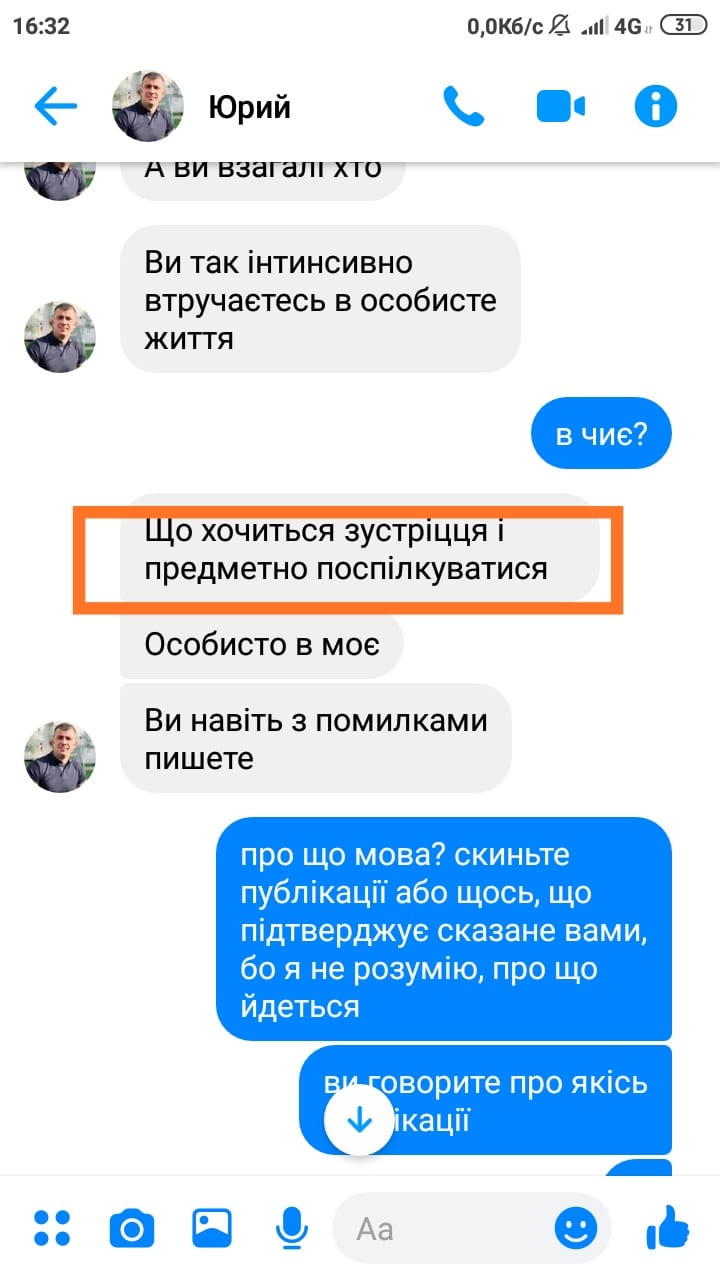 Nazariy Ovcharyk reported the incident to the National Union of Journalists. When, however, the secretary of the regional organization of the union, a lawyer by profession, called the number specified in the profile on Facebook, he also did not get any clear information about the person's motives, but only a violent reaction to the call. However, at least by saying, it was confirmed that the person was indeed a former police officer.

“Unlike the general provisions of criminal law that determine threats of crime only if there is a real danger (Article 129 of the Criminal Code), threats against journalists are considered a criminal offense regardless of the validity of such threats, the method of sending threats, etc. (Article 345-1 of the Criminal Code). ”, - IMI lawyer Ali Safarov comments on the incident.

“The main thing is that this threat to the journalist is connected with his journalistic activity: that is, due to some precise information, which is thus sought to be closed from the public, or as revenge for previously disseminated information. It is the information component, namely the presence of the cause and effect connection of the threat with journalistic activity, that is the feature that distinguishes the threat from the journalist from ordinary correspondence on social networks, ” the lawyer said.

Nazariy Ovcharyk also prepared a complaint to law enforcement. Both for prevention of further developments and to find out what's really going on.