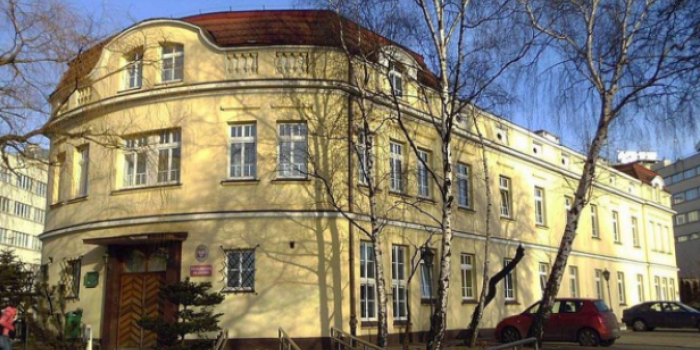 Polish prosecutors have said they have filed an indictment to a court against a man over an attack on three members of a TV crew after a search of a villa belonging to a prominent businessman in the northern city of Gdynia, as Polskie Radio reported.

Prosecutors said the suspect, named only as “Aleksander K” punched a cameraman working for state broadcaster TVP in the head, then kicked him in the head after he fell to the ground.

The suspect faces up to three years in jail if convicted, according to PAP.

Businessman Ryszard Krauze has been described by the media as one of Poland’s richest men.

He and other 11 others are suspected of taking part in an operation to siphon PLN 90 million (some EUR 20m, USD 24m) out of Polnord, a listed company, the PAP agency reported.