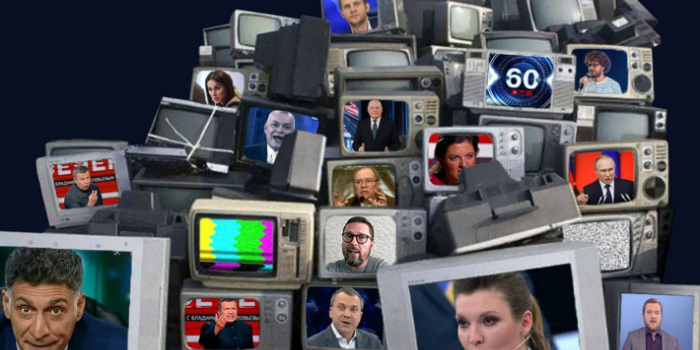 The Center for Countering Disinformation at the National Security and Defense Council of Ukraine named the main points about the russian-Ukrainian war that russian propaganda has been promoting last week.

Namely, russian propaganda has been pushing the following points: