Representatives of five regions of Ukraine (Lviv, Poltava, Zaporizhzhya, Kherson and Kyiv) won the competition of the Institute of Mass Information "Catch the Fake", which took place from August 22 to September 13.

The winners were selected by an independent expert jury, which included: Victoria Romanyuk , Deputy Director of the Mohyla School of Journalism and StopFake Editor-in-Chief; Alyona Romaniuk,  author and editor-in-chief of the project "On the other side of the news"; Olena Holub , Head of the IMI Monitoring Department, Secretary of the Independent Media Council; Roman Holovenko , Head of the Legal Department of IMI; Iryna Zemlyana,  media expert, coordinator of the regional network of IMI representatives.

In a whole, IMI received applications for participation in the competition from 18 regions of Ukraine. From the total number of applications, 67 fake news and its refutations have been selected, which met the conditions of the competition.

Nomination I. Detection of fake news in mass media:

The first place was taken by Anton Chisnikov (Kyiv) for revealing a fake news, which was spread by Anatoliy Shariy on the air of the program "Shariy on 112", about the recognition by the European Parliament of the attack on the bus of "Patriots for Life" activists in Kharkiv region as a terrorist act. 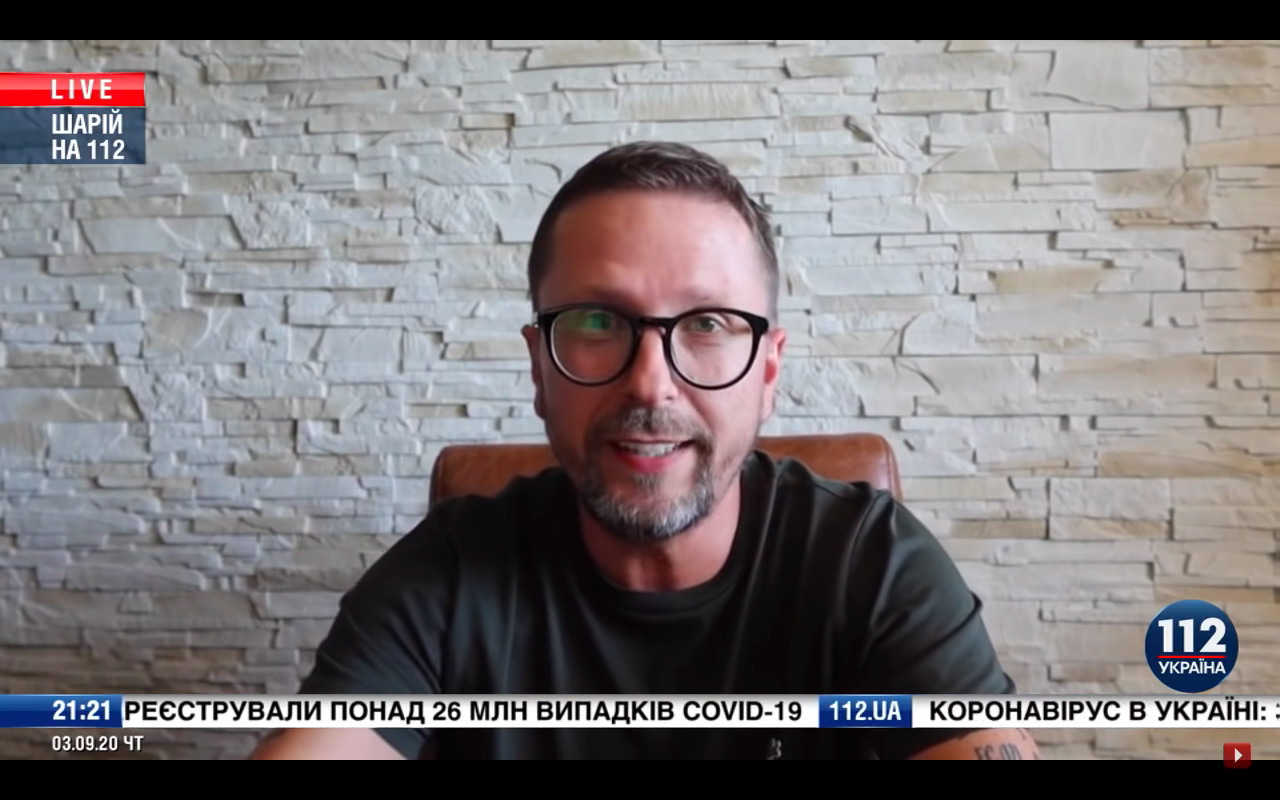 Second place : Gladka Yulia Yuriyivna (Poltava) for revealing the fake news on the UNN (Ukrainian National News news agency) about declaring unconstitutional the decision to impose lockdown in Ukraine due to COVID-19.

Third place : Klymenko Danylo (Berdyansk, Zaporozhye region) for revealing the fake news on the Puer website about the son of former president Poroshenko and his military service in the Donbass.

Oksana Pelykh (Lviv) took the first place for discovering a series of fake images illustrating the beating of Hasids in Uman on the Bomba news website.

Second place - Zakhrevych Julia (Lviv) for revealing the fake image of mass protests in London against lockdown restrictions on the resource "WZ Lviv". The photo has nothing to do with the pandemic and was taken in 2015.

The first place was taken by Oksana Pelykh (Lviv) for revealing a fake news about the withdrawal of bank note papers and a call to exchange them. This news was actively shared on social networks. 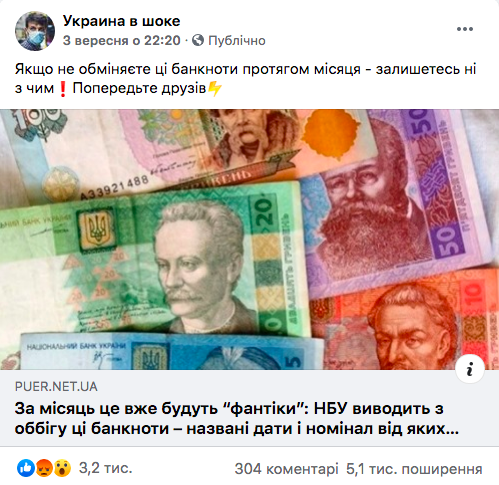 Second place : Svyatoslav Shpachinsky (Berdyansk, Zaporizhzhya region) for finding the fake news about the responsible persons for the Ilovaysk tragedy.

Third place : Anton Pavlushko (Germany) for finding a fake news about comparing prices for alimentary products in Ukraine and Belarus.

The competition was supported by the American people through the USAID Media Program in Ukraine project, implemented by the international organization Internews.

The purpose of the competition is to detect fake news (untruthful reports about some facts), false statements of politicians and to increase media literacy of Ukrainians.