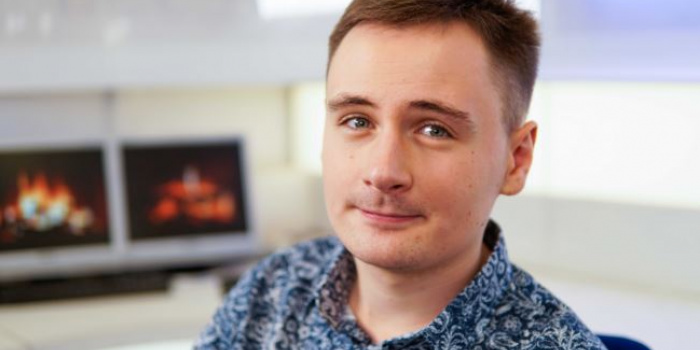 The Investigative Committee of Belarus has opened a criminal case against the founder of the NEXTA Telegram channel Stepan Putylo and his colleague Yan Rudyk, Belsat reports.

The case was instituted under Part 1 of Article 290-5 of the Criminal Code. They are being accused of "organizing and managing the activities of the terrorist organization NEXTA."

According to the investigation, since 2020, the accused have used their information resources "to destabilize the situation in Belarus and radicalize the protests."

"The terrorists have repeatedly called for inciting social hatred, blocking roads and coordinating street riots, terrorist attacks on railways, and sabotage of enterprises that could lead to man-made disasters," the investigative committee said.

The sanction of this article provides for imprisonment for up to 15 years.

In Belarus, criminal proceedings against Stepan Putylo have been instituted under 10 more articles of the Criminal Code.

It will be recalled that the NEXTA Telegram channel, as well as the NEXTA Live and LUXTA branches, have been recognized as terrorist organizations in Belarus, and since April 8, 2022, their activities have been banned in the country.

On May 18, Alexander Lukashenko signed parliament-approved amendments to the Criminal Code of Belarus, which provides for death penalty for persons who plan to "commit a terrorist attack or assassinate politicians."

As IMI reported, on January 26, 2022, the Warsaw District Court refused to extradite the founder of the Nexta Telegram channel Stepan Putylo to Belarus. The Belarusian authorities have charged Stepan Putylo with organizing mass riots and group activities that violate public order, as well as with inciting hostility and a number of other articles.

The Nexta Live Telegram channel has become the main source of information about the protests in Belarus in 2020.