Bukvy commented on resignation of its staff 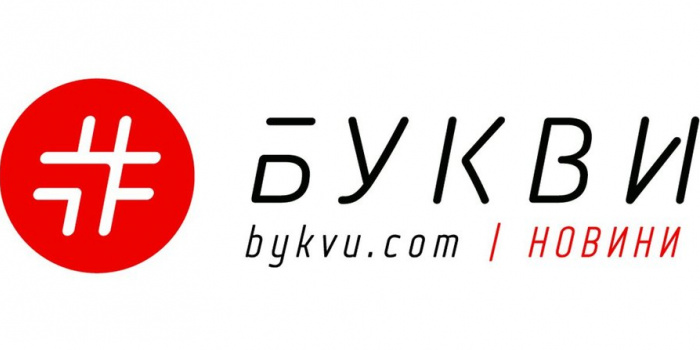 The editorial board of Bukvy responded to dismissal of part of the team. This is said in the statement.

We will remind, in the morning on November 23, the journalists wrote on the “Bukvy”’s Facebook page that part of edition resigned due to a "toxic ambience" inside the team. The post was later taken down.

The “Bukvy” editorial board responded: “The author of the posts on behalf of "Bukvy" on social networks is a SMM manager who in September this year had borrowed $ 2,000 from the co-owner of "Bukvy" Petro Terentyev as an advance on his salary. The SMM manager said that he desperately needed this amount for a treatment. The money was given instantly. We have always helped and we are helping the people who work with us, because we consider it our responsibility as an employer. So far, the SMM manager failed to return $ 1,400. So, we regard the claim on behalf of the editorial board as an attack on the publication, the purpose of which may be a banal desire not to pay out the debt.  We are sadly impressed, because this is a person whom we trusted and provided with everything he needed, including an Apple laptop, ” as “Bukvy” said.

The statement also said that the editorial board was working to increase the requirements for the quality of content and SMM, but on November 16 the editor mistakenly wrote that Belarus and Estonia have a common border.

“On November 16th, the editor of "Bukvy" moved the borders of Estonia to the borders of Belarus, making a news item with the headline "Estonia will lay the border of 130 km of barbed wire on the border with Belarus." Apparently, being unconscious to such a bold geographical decision, the SMM manager posted the news on Facebook. For five hours, readers of “Bukvy” were posting everything they thought in their comments about such geopolitics and “Bukvy” itself. But the SMM manager didn’t see anything. We are honest with our audience, so we wrote about it on social networks. It is important to admit mistakes. That's exactly what we did, "the editorial office said.

“Bukvy” commented on also: “The media is a platform for discussions, debates and even hatred. We have decided that now on social networks we reserve the right to speak to a person in a language they understand. ” 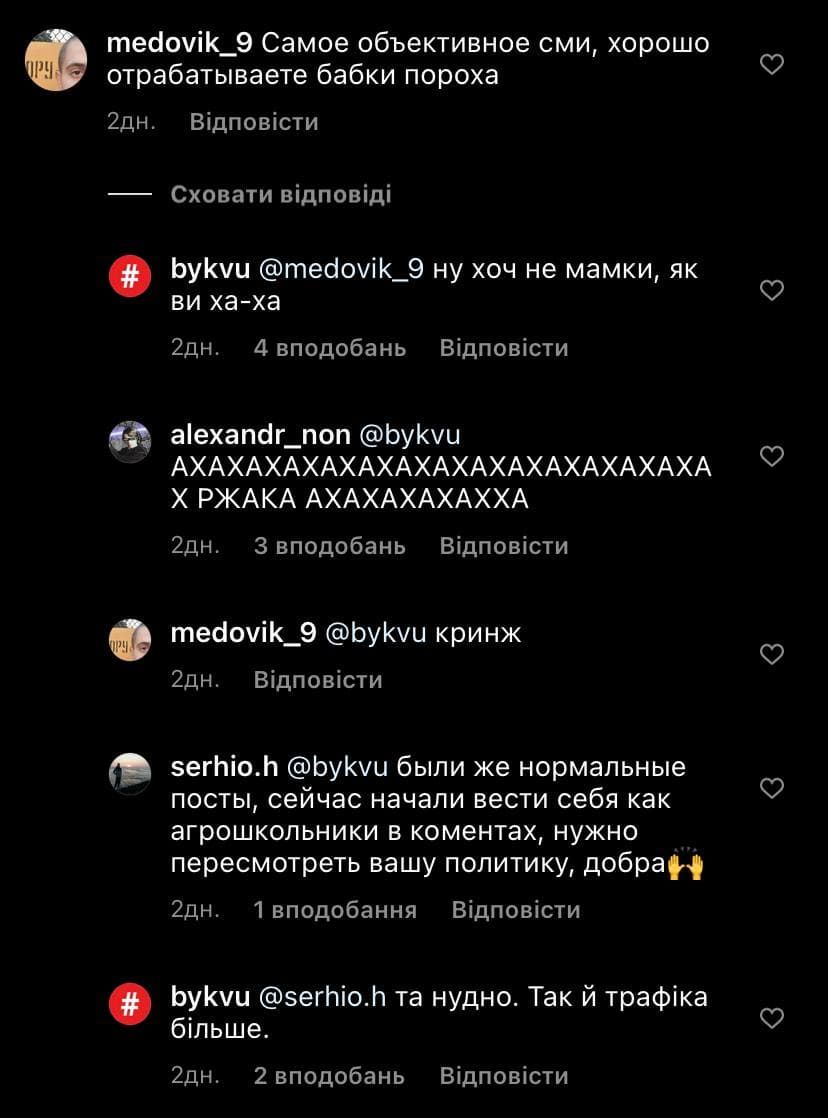 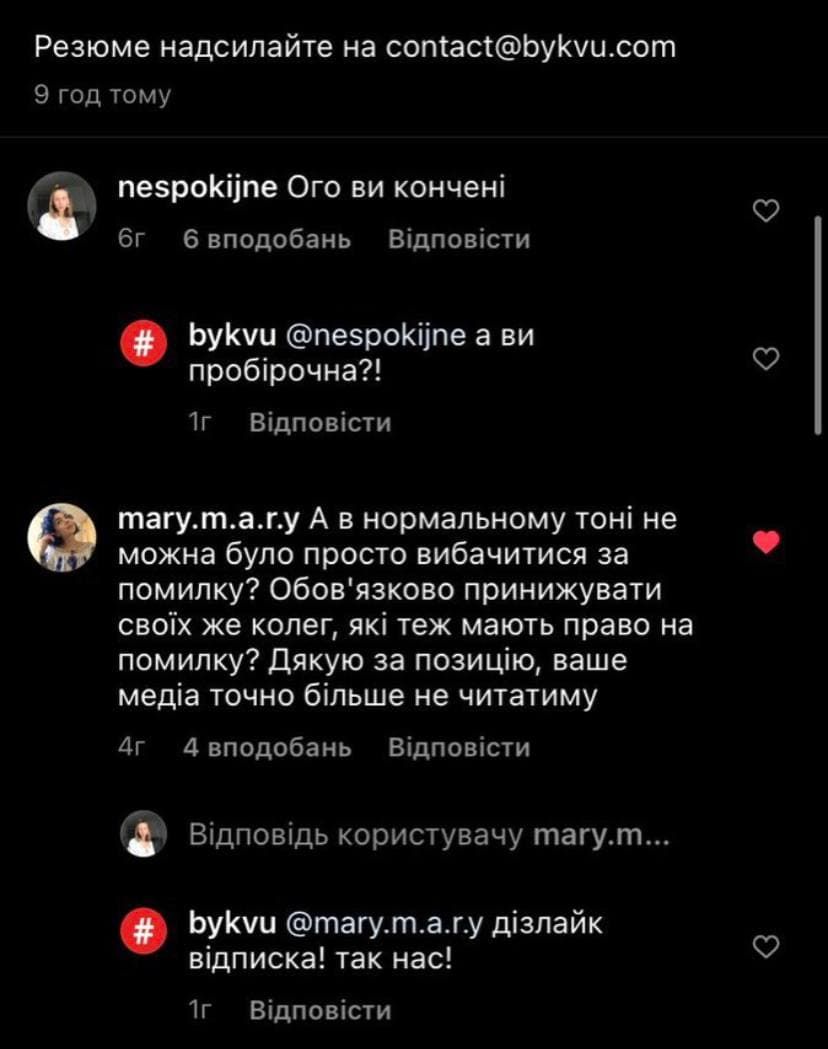 As IMI reported, on November 23, four editors of the film resigned from the publication "Letters" : Anastasia Pechenyuk, Olga Ganyukova, Yana Ilkiv and Marta Bondarenko. As well as two employees of the SMM-department, who worked for more than five years. According to them, the reason is constant pressure, threats and harassment of employees of the publication.