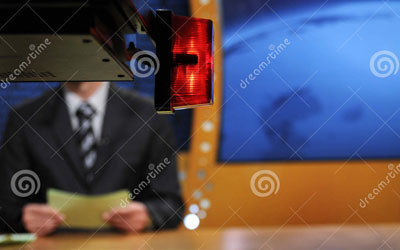 Minister of Culture Volodymyr Borodiansky has announced that the channel for the temporarily occupied territories will start broadcasting on March 1 of this year, as Interfax-Ukraine reported.

"Today, we have almost completed negotiations with all media groups to provide premiere content to this channel. Now we are in the process of coordinating a memorandum with television groups," Borodiansky said at a press conference in Kyiv on Friday.

According to the minister, a competition has already been announced for the head of this channel. "We plan to be aired from March 1," he added.

Borodiansky noted that the name of the channel would be approved in the near future.