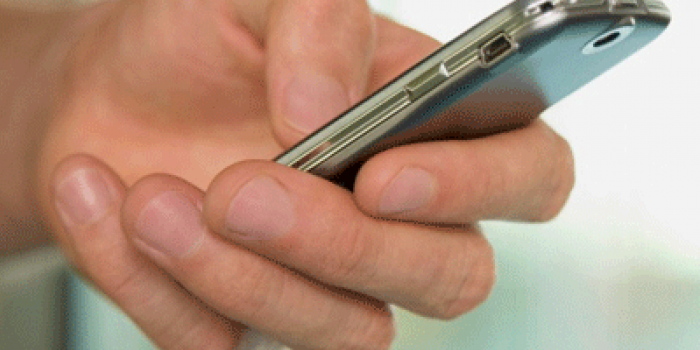 Serhiy Zaraisky, a journalist from Chernivtsi and the editor of the BookInfo portal, said that an unknown person had threatened to kill him and destroy his home.

According to the journalist, the threats arrived to his phone number after one of his publications.

"Fifteen minutes after the publication of my article on the BookInfo Internet portal that I run, titled 'NABU should take a close look at Osachuk, Head of the Chernivtsi Regional State Administration, for forging the papers of military units and covering up smuggling schemes at the border,' I received three phone calls, at two or three minutes interval, from an unknown person threatening to kill me and destroy my home. I consider these threats quite real," he wrote.

In a comment to the IMI representative, Serhiy Zaraisky said that the unknown person used obscene language with numerous insults and directly stated: “I will come back and kill you! I will burn down your house, I will burn down the office!"

Also, the journalist added, the unknown person told him: “Why do you write so much about Osachuk and Muntyan? There is a war going on now! What, you have nothing else to do? You have nothing to write about? Why are you riling the people up?"

Serhiy Zaraysky notes that this is the first time in over 20 years of his journalistic work that he has received direct death threats. Immediately after the threatening calls, the journalist filed a statement to the authorities. The media outlet also addressed the Independent Media Union of Ukraine and counts on the support of their colleagues.

As IMI reported, in April, the day before Easter, the Secretary-Archimandrite of the Chernivtsi-Bukovyna Eparchy (moscow patriarchate) Mykyta Storozhuk threatened to declare war on a journalist, editor of BookInfo information portal Serhiy Zaraysky, according to BookInfo.